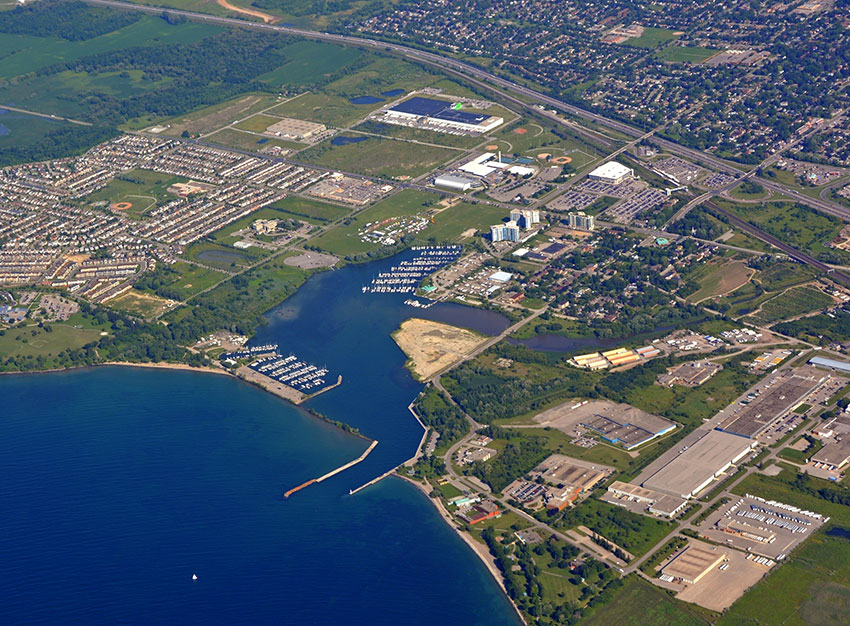 At the northeastern terminus of the Golden Horseshoe, Oshawa is also at the eastern boundary of the Greater Toronto Area. With about 150,000 residents in the city itself, Oshawa is part of a metropolitan area over twice that size. The city has a history as a major player in the Canadian automobile industry. The McLaughlin Carriage Works became the McLaughlin Motor Car Company in 1907 and soon partnered with Buick and Chevrolet, producing cars first under the McLaughlin name, then later under the better known American brands as part of Canada’s version of General Motors.

Today, Oshawa and Windsor both claim to be the Automotive Capital of Canada, and both have a legitimate claim to the title. Oshawa, as a bedroom community for the GTA, has a strong car-driven presence. Its proximity to Toronto brings some of the attendant big city driving issues.

How Much Does Car Insurance Cost in Oshawa

The average cost of car insurance in Oshawa is $1,425.

We surveyed the car insurance prices in Oshawa for the purpose of illustrating the range in quotes based on driving record, location, and other criteria. To get a customized quote, enter your postal code above.

As with any Ontario city, all vehicles on the roads require mandatory amounts of insurance coverage. This coverage includes third-party liability coverage of $200,000 as well as several other classes of insurance but doesn’t feature collision or comprehensive portions. Most Oshawa motorists increase the liability amount. Coverage of $500,000 or $1 million gives greater protection against lawsuits resulting from an at-fault accident.

Collision and comprehensive insurance, considered optional by the Ontario government, may be required when a motorist finances an automobile purchase. Lenders may insist on this coverage for the protection of the new purchase. While this drives up the cost of coverage, adjusting the deductible amount can fine-tune policy premiums. Raising the deductible amount puts more responsibility on the driver in the aftermath of an accident, but it reduces the premiums for both collision and comprehensive insurance.

Discounts reduce auto insurance premiums too. Most insurers offer a number of discounts. Using winter tires, participating in telematics programs, and combining home and auto insurance with the same company are just a few typical discount types. To save money, a driver must request a discount from their insurer. It’s rare that an insurance company adds discounts automatically.

Oshawa drivers can find the best car insurance rates through Ratelab’s car insurance calculator. Start with your postal code entered in the space below. Ratelab guides you through the rest of the form, identifying your car insurance needs. Receive up to 10 auto insurance quotes in just minutes.