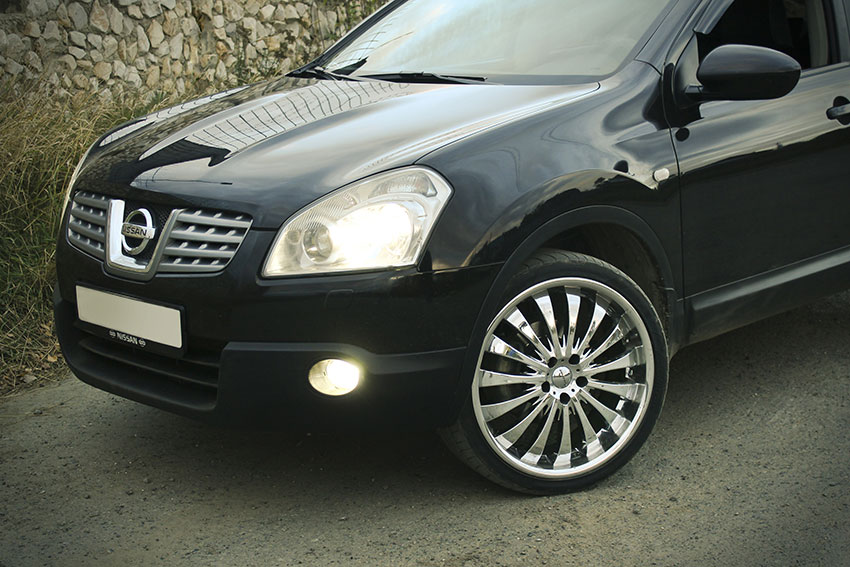 How Much Does Car Insurance Cost For Nissan

The table below shows the Nissan car insurance cost for a sample driver.

Methodology: We surveyed Nissan car insurance prices in select Canadian cities for the purpose of illustrating the average quotes for a male driver aged 35 years in the city downtown with an owned Nissan ALTIMA 2.5 4DR 2015 model car.

Many factors combine to develop a unique risk profile for each car insurance policy. While many of these connect with the driver of an insured vehicle, some come back to the style of the car, how it’s driven, the experience other drivers have with it, and similar versions.

When a car protects the driver and passengers well in the event of an accident, chances for injury are reduced. A car that demonstrates reliability in this department statistically has lower risk factors and more insurance companies will offer lower rates to cover these models. The Insurance Bureau of Canada assists the industry through data collections of auto insurance claims. Against the background of national statistics, it’s easy to compare any model to averages established by all claims.

Nissan has three vehicles that perform very well in the occupant protection category. The Frontier, Xterra, and Titan models each have 10 or more model years where IBC data shows that fewer than average accident claims arise with these vehicles. A few other Nissan models show positive results here and there, but none have the consistency year after year that these three models demonstrate.

When it comes to the basic mandatory insurance portion of Ontario’s auto insurance, look for lower than average insurance pricing on these three Nissan models.

With a wide range of four-door sedans, SUVs, and crossovers, Nissan places well for insurance shoppers of new cars. These vehicle body styles tend to feature lower insurance costs compared with coupes and high-performance models due to the types of drivers the styles attract.

Across all its models, Nissan as a brand is generally more expensive to insure after an accident claim. A few models repair more cheaply than average, but there is no pattern connected to models as there is for an accident benefit performance.

From the IBC data, for example, the Nissan Sentra four-door sedan shows excellent performance in the 2002 through 2005 model years, with each model year costing less than 75 percent of average to repair after accidents. However, the 2006 Sentra comes in at 105 percent, within the average range. The 2010 Sentra rates at 129 percent and 2014 at 168 percent. It’s this scattershot characteristic that makes predicting car insurance rates for Nissan difficult without actual insurance company quotes. In this case, the only pattern seems to be that recent model years are more expensive to repair than older models. While that may seem intuitive, it’s not always the case with each car maker.

Comprehensive insurance claims show a similar tendency. For Nissan, it’s not quite as random as collision claims, but still a feature. Titan models from the 2007 model year onward show a distinct trend. However, it’s not a positive trend regarding low insurance prices. This Nissan model consistently has comprehensive claims settlements above average, starting from 238 percent above up to 394 percent. The Nissan Titan costs more to obtain comprehensive coverage due to that.

Nissan has models affected by the Takata airbag recall, the largest recall in automotive history. For a complete picture of what these recalls mean, see the complete story including vehicle lookup offered by Car and Driver.

There are insurance deals to be had in the Nissan lineup, particularly with some models of used vehicles. Sticking to the sedans, SUVs, and crossovers keep the models in the auto insurance sweet spot and shopping many insurance companies reveals the best pricing.

Every driver has a comfort zone for insurance coverage. The absolute lowest price is secondary to the right insurance features. Educate yourself about the options the auto insurance industry provides overall since not all companies offer all services. For example, a new feature in Ontario is telematics-based insurance. Participating earns a 5 or 10 percent savings immediately, and further safe driving discounts come downstream. Only a few companies offer this at the time of publication, so cheaper rates may still be available from other companies, even without these discounts. When the average motorist considers auto insurance only once a year at renewal time, becoming insurance savvy takes effort.

When selecting a vehicle, safety is one of the most important factors to consider. Some of the safety features in popular Nissan models include front-seat-mounted torso airbags, an anti-lock system (ABS), side airbags, a rearview camera, forward collision warning, lane departure warning, body structure, front, and rear head curtain airbags, electronic stability control, and child safety locks.

Nissan’s commitment to security and safety has earned a reputation in Canada. The National Highway Traffic Safety Administration gave Nissan Sentra an overall safety rating of four stars while the Insurance Institute for Highway Safety ranked them as “good” overall.

Nissan is a very popular brand in Canada, especially Micra and Sentra. Their parts are readily available in stores all over Canada and are relatively inexpensive.

The Nissan models are not specially targeted by thieves. The Nissan Rogue is ranked tenth on the list of least-stolen vehicles in Canada. This may be attributed to its anti-theft system or the security systems installed on the model.