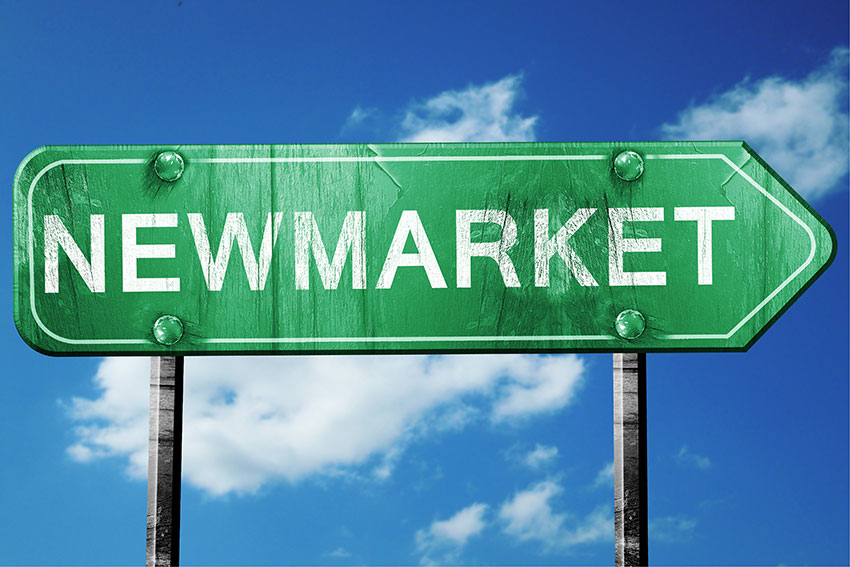 Prior to the beginning of settlement at the start of the 1800s, the Holland River provided a water route between Lake Ontario and Lake Simcoe. Those routes have approximations today in Yonge Street and Highway 404, the two major north-south routes supporting the town. The town’s glacial deposit base rests just south of the Holland River valley and the famed Holland Marsh agricultural area, which provides much fresh produce to the Greater Toronto Area.

Newmarket’s role as a support town as well as bedroom suburb for the big city is tempered by distance from downtown Toronto. Compared with rapidly growing GTA communities such as Brampton and Markham, Newmarket’s growth remains comparatively stable. As well as most other Ontario towns, Newmarket is a city on wheels. With an average household income about $20,000 above the rest of the province, the city is well off, with a diverse economy and significant commuter traffic away from the city for employment.

How Much Does Car Insurance Cost in Newmarket

The average cost of car insurance in Newmarket is $1,454.

We surveyed the car insurance prices in Newmarket for the purpose of illustrating the range in quotes based on driving record, location, and other criteria. To get a customized quote, enter your postal code above.

The market remains highly regulated. The Financial Services Commission of Ontario provides oversight of insurance companies. Once an insurer has rates and underwriting procedures approved, though, they have control over how they assess risk when creating policies. No two insurers underwrite precisely the same way. That provides the typical Ontario motorist with flexibility as well as price options for car insurance coverage.

Since every car using Ontario roads must be insured, minimum costs follow mandatory coverage. No insurer sells policies with less than basic insurance prescribed by the government.

The Lowest Prices for Car Insurance

The best way to maintain low auto insurance rates requires a driver to keep a clean record, with no traffic tickets and no insurance claims. Life happens, though, and sometimes a motorist needs other ways to moderate insurance pricing. Drivers in Newmarket may own their own home, or have more than one car in the family. Some insurers award discounts when both home and autos are insured together. Multi-vehicle and multi-driver discounts are also popular.

Discounts apply to other conditions too. Retired drivers, motorists over 55 years old as well as those maintaining a clean driving record for a consistent period may also qualify. Insurance companies don’t usually add discounts automatically, though. A motorist must inquire about both the availability of and qualification for discounts. Every insurance company has its own discounts and way of handling the application of these.

Adjusting coverage for the various components of a car insurance policy can also reduce rates, though there are protection trade-offs. Raising deductibles on collision and comprehensive coverage lowers premiums. In return, a driver must pay more out of pocket when an incident occurs.

Maintaining statutory minimum coverage for both liability and accident benefits coverage produces the lowest policy rates but may leave a motorist financially exposed. Lawsuits arising from serious accidents produce settlements exceeding the $200,000 minimum required coverage. Recent adjustments to statutory accident benefits cut payments from insurers in half in some cases.