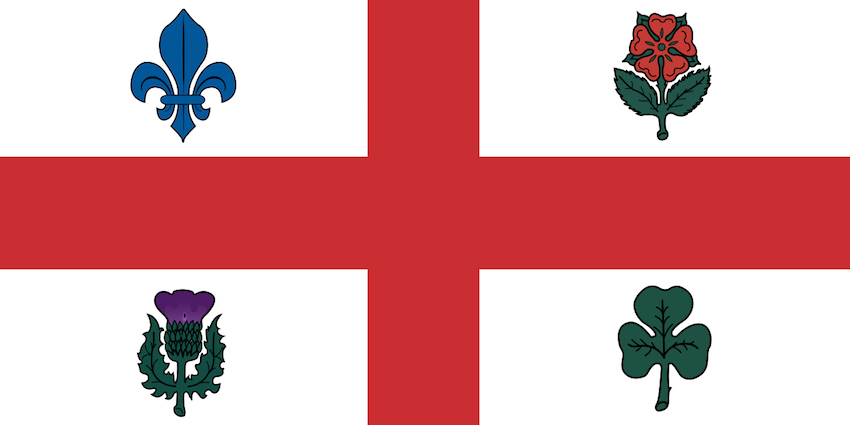 The city of Montreal is located on the Island of Montreal near the Saint Lawrence River. Montreal is located in the southwestern part of Quebec and is the largest city in the province. It is considered the commercial capital of Canada and was incorporated in 1832. This city has most residents that speak French in the world after Paris. The 2011 census estimated the population at 1649519 and is growing fast. The city is divided into 19 boroughs that are further subdivided into many neighborhoods. Montreal is a hub for finance, commerce, industry, culture, technology, world affairs & trades and has many company headquarters. It has one of the largest inland ports in the world.

Montreal is growing in terms of population and development with many traffic congestion issues. Since it is located on an island there are many driving issues while getting around the city. A very busy route is while commuting from Laval and Longueuil to downtown. The STM or Société de transport de Montréa operates the public transit and subway. The metro started operations in 1966 and in 4 lines there are 68 stations. Montreal has 2 international airports, one for cargo and the other for passengers. We compared the rates of car insurance by some insurance companies in Montreal using a sample driver and vehicle profile.

How Much Does Car Insurance Cost in Montreal

The average cost of car insurance in Montreal is $1,216.

Who Has the Cheapest Car Insurance Quotes in Montreal

The above table compares the car insurance rates provided by various insurance companies in Montreal. PAFCO insurance company has the highest insurance quote at an annual cost of $2269. There is a difference of $1339 in price between their quote and the lowest insurance quote and this is a 59% variation. They offer specialized insurance products to drivers who need non-standard car insurance. They started operations 25 years ago and the head office is based in Markham, Ontario.Most Expensive Auto Insurer in Montreal

The Missisquoi insurance company had the next highest quote for car insurance at an annual rate of $1532. So, their quote is lower than the highest quote by $737 and that is a variation of 32%. They are part of the Economical Group that has had a strong background since 1871.

The signage & road safety committee consists of a borough councilor, a representative from the departments of Engineering, and public works. The Service de police de la Ville de Montréal and Pierrefonds-Roxboro Borough citizens. They ensure road safety and signage progress and create awareness amongst the residents. They review and discuss traffic & parking problems and give suggestions to the borough council at least 5 times every year. The borough citizens can send their requests for road safety improvements as an email to ingenierie.pfdsrox@ville.montreal.qc.ca. They may also mail it to Borough Hall, 13665 boulevard de Pierrefonds, Pierrefonds, Quebec H9A 2Z4.  The committee evaluates these requests and takes action.

If you wish to install a speed bump, traffic light, stop sign, parking restriction, or change existing signage then you may write to the signage and road safety committee for that borough. They evaluate all requests when they meet once a month and recommend them to the borough council who then takes a decision. You may either email or mail all such requests.

The city of Montreal announced in September 2016 their new road safety plan to improve the safety of the roads for pedestrians and cyclists. The main features of this road safety plan are as follows.

The city of Montreal proposed a renovation program for the road infrastructure for 2016. They planned to complete the major part of the work during summer and spring. The investment for improving the road structure in the entire city was estimated at $531 million and in the Pierrefonds-Roxboro areas, it was estimated at $16 million.

The following are the most dangerous intersections in Montreal with the highest number of collisions.

There is 32 Service de police de la Ville de Montréal or SPVM police stations in Montreal. Each police station has local road safety police officers. They act as the resources and responders for the safe and smooth flow of traffic for pedestrians, motorists, and cyclists who use the roads. The local police officer for road safety takes care of a road safety issue when it is identified. They carry out the tasks to ensure public safety on the road network for all road users.