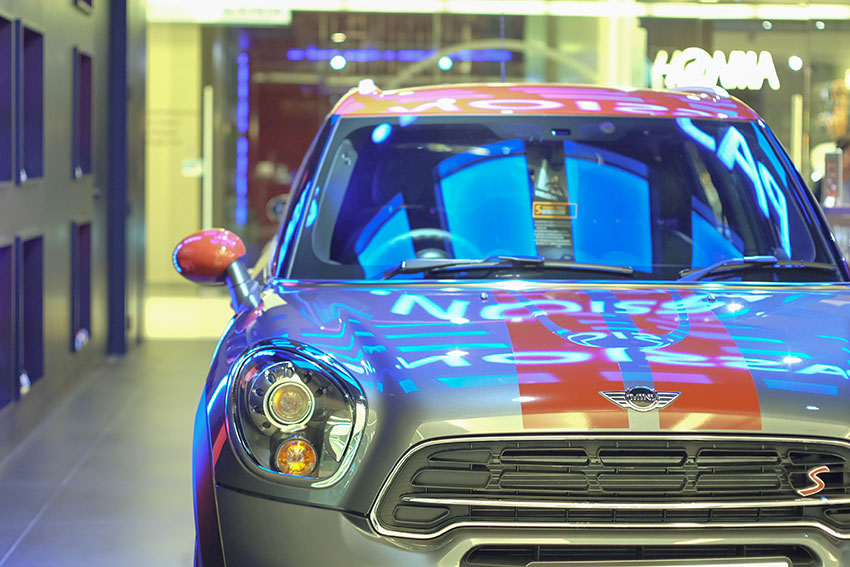 How Much Does Car Insurance Cost For MINI

The table below shows the MINI car insurance cost for a sample driver.

Under BMW, its current owner, Mini models go back to 2002. A testament to their construction emerges during an examination of accident benefits claims. The Insurance Bureau of Canada collates data from insurance claims across the country and reports vehicle performance for all models against average results. Given that Mini models are all compact in nature, it’s surprising to see that every vehicle listed in IBC data falls into the average performance category for accident benefits claims. These reflect how the driver and occupants of a model fare after an accident. It’s not unusual for compact models to show a higher than average incidence of personal injury claims. Mini’s models show no evidence of this. While there are also no models performing above average, a Mini car may cost less to insure than a similar compact from another maker.

There are some generic car model tendencies that affect insurance pricing. As a rather unique product line, it’s not clear how insurers regard Mini vehicles in relation to these tendencies. For example, two-door models, usually described as a coupe-style, tend to cost more to insure. Three of the six current Mini models have two doors, however, given the compact nature of the models, these may not raise the risk sensors with all insurers. The convertible and any model with high-performance upgrades will counter conservative factors that keep insurance costs down.

When a car model consistently costs more to repair after accidents, its insurance costs rise. Most of the models and years of Mini vehicles fall into the average range, meaning that these should cost no more or less to insure. Six of the 21 Mini vehicles listed in the IBC data cost more than average to insure. Some of the same models, though from different years cost less than average. Further confounding things, each also has model years reporting as average for collision claims costs. The Cooper two-door from 2011, 2012, and 2013, Cooper S two-door from 2005 and 2008, and the Cooper Countryman S four-door from 2012 each place in the high cost to repair category.

The Cooper two-door and Cooper S two-door, from 2002 and 2010 respectively, cost less than average for collision repair claims. Other years of both models place in the average range. Part of this may point to the brand’s relative youth in Canada in its modern versions. Without a large sample group, it’s difficult to identify clear patterns. Nonetheless, this is the information insurers use, along with their proprietary methods, to develop insurance prices. With results as scrambled as the Minis, policy pricing comes down to the individual insurance companies and their perception of the individual models. With Minis, even more than usual, comparison shopping presents the best opportunity to find the lowest price. 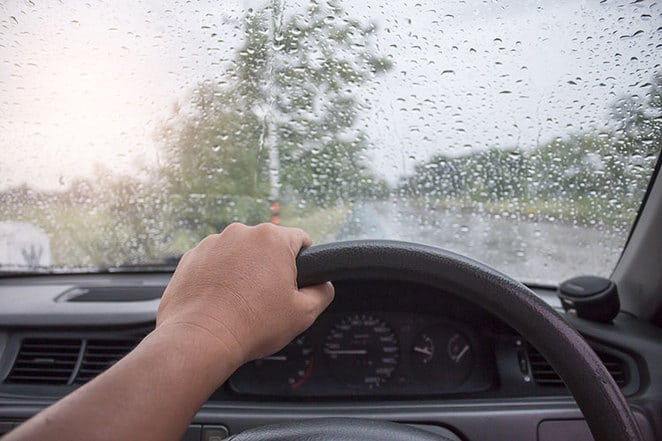 As are most auto manufacturers, Mini models have recalled open due to problems with Takata airbags, one of the largest automotive recalls in history. Check out Car and Driver’s extensive summary of the Takata situation.

Using Ratelab’s car insurance calculator puts you in touch with companies and brokers offering the best basic prices on auto insurance for your Mini. For many motorists, that’s as far as they go, and yes, in many cases, that’s enough to save hundreds right there.

Smart car insurance consumers know that there are still ways to knock down the cost of coverage. For the very lowest rates, consider the following:

MINI is the line of small cars manufactured by the British Motor Corporation. Some of the models manufactured from 1959-2000 included the Countryman, Austin Seven Morris, and Mini-Minor 1275GT. Preparation on the two-door MINI began in 1995, and it was officially launched in 2001. MINI became a part of British Motor Holdings in 1996, and in 1968, it merged with Leyland Motors and was renamed, British Leyland. British Leyland, Mini, and the Rover Group were taken over by British Aerospace in 1988.

The Cooper Countryman is a popular MINI model in Canada and is ranked among the best-selling SUVs in Canada.

The MINI Countryman is loaded with safety features that will keep its occupants safe. The car comes with a rigid body and steel frame that significantly increases safety in a collision. The car also comes with a crash sensor system that is activated in an accident to automatically unlock the door and cut off the fuel pumps.

The MINI earns an overall rating of 5-star safety and has been named the top safety pick by the IIHS.

MINI parts are available in automobile stores all over Canada and are relatively cheap compared to other brands.

The rigid body of the car can withstand great force, and it is known as one of the most reliable small car brands.

It is extremely difficult to steal a mini because the car comes with a sophisticated engine immobilizer that prevents the car from starting unless you have the key. As long as you keep the keys safe your car is protected from theft.