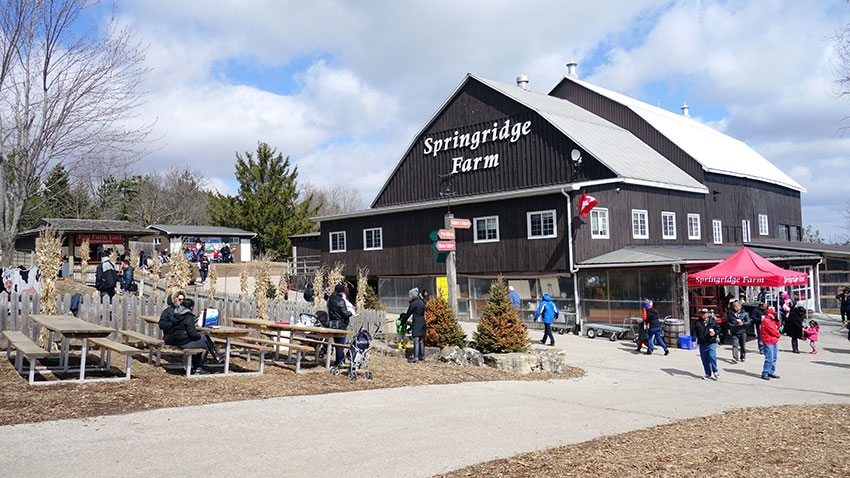 As with many settlements in the early history of Upper Canada, Milton first grew around a mill. In this case, it was a grist mill using water collected in Mill Pond for power. Currently the centerpiece in Centennial Park, Mill Pond formed from the damming of Sixteen Mile Creek.

Milton is currently growing very fast as a bedroom community for the Greater Toronto Area. Also part of the Golden Horseshoe industrial region, development roughly divides at the 401, with industry and agriculture north of the highway and residential and commercial areas to the south.

How Much Does Car Insurance Cost in Milton

The average cost of car insurance in Milton is $1,293.

We surveyed the car insurance prices in the city of Milton for the purpose of illustrating the range in quotes based on driving record, location, and other criteria. To get a customized quote, enter your postal code above.

Car insurance in Milton probably works out about average for an Ontario driver living in an urban area. Those living in Belleville and Kingston pay less, while the northern suburbs of Toronto, such as Brampton and Vaughan, pay more.

The Financial Services Commission of Ontario regulates auto insurance in the province, but the market remains competitive, supplied by private insurance companies. This benefits those motorists prepared to shop aggressively for the best rates for the insurance products they need. Every insurance company has its own actuarial and underwriting procedures. This means that, though insurance rates are based on many common data, insurers may show hundreds of dollars difference between similar policies.

All Ontario vehicles start with a basic policy required by law and to this, additional coverage is usually added. The provision for third-party liability insurance, for example, won’t cover settlements from major accidents. Motorists usually add coverage in excess of the required $200,000. As well as liability, accident benefits are frequently upgraded beyond the minimum. Since the government reduced accident benefits coverage in June 2016, this becomes an increasing priority for many drivers.

Adding options to a basic auto insurance policy further customizes coverage. Comprehensive and collision insurance pays for the bulk of car damage or loss for insurable incidents. With these endorsements in place, the insurance company pays for repairs or replacement, minus the driver’s deductible amount. Other optional endorsements protect against a host of more specific risks. For example, new car owners often purchase replacement value coverage. The options available on any policy depend on those offered by the issuing company.

List of Car Insurance Brokers and Companies in Milton Ontario

Driving in Milton is more affordable when motorists use Ratelab’s car insurance calculator to find the best coverage at the lowest rates. Enter your home postal code in the space provided below to start the search for savings.