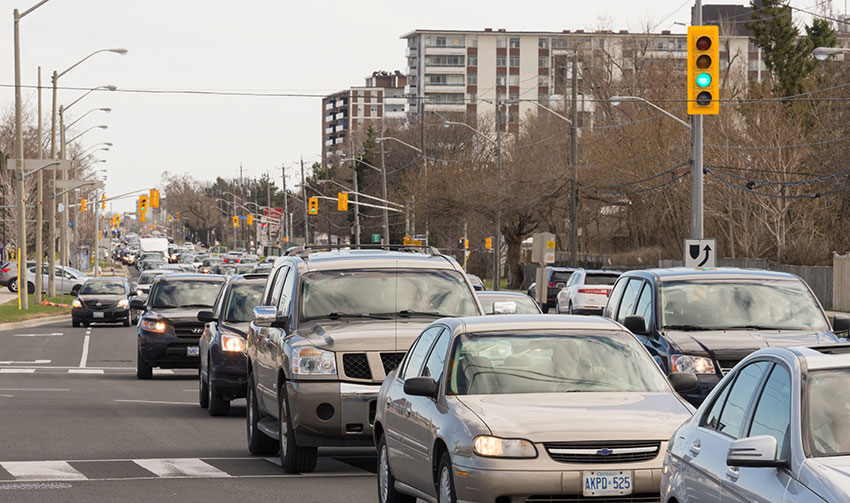 Located roughly halfway between Toronto and Montreal, Kingston began its life after British armed forces conquered New France. The city became the first capital of Canada in 1841, though only for three years. Around the same era, Queen’s University opened, establishing Kingston as an educational center. Fort Henry and a series of Martello towers guarded the entrance to the Rideau Canal. Canada’s first large prison, the Kingston Penitentiary, also opened in this time period. Today, the city has an institutionally based economy with a population of just over 120,000 people. Nicknamed The Limestone City, the name Kingston is a shortening of “The King’s Town,” in honor of King George III.

How Much Does Car Insurance Cost in Kingston

We surveyed the car insurance prices in the city of Kingston for the purpose of illustrating the range in quotes based on driving records, location, and other criteria. To get a customized quote, enter your postal code above.

Though no longer a political leader in Ontario, Kingston is home to the least expensive car insurance rates in the province. While the rest of Ontario has an average of about $1,400 for auto insurance, the average Kingston driver pays over $500 less for the same coverage. While individual policies vary widely due to driving records and claims history, other factors contributing to insurance premium calculations are moderate in their effects on Kingston motorists.

Insurance premiums depend on many factors combined to determine the price. A driver’s personal history is balanced with statistical information and the car insurance products chosen to create a policy’s price. More products, upgrades, and services mean higher prices, but some choices have further features that may alter the price a motorist pays. The strategies for saving on the already low Kingston rates are the same as for any community in Ontario. A motorist’s driving record and insurance claim history are the most significant influence on auto insurance premiums. Without a clean record, insurance costs rise.

Maintaining basic mandatory coverage keeps monthly premiums low, but it may be a false economy. The Ontario government requires only $200,000 in third-party liability coverage. While is a common level of coverage across Canada, it may not be enough. Third-party liability protects a driver against lawsuits following an at-fault collision. In a serious accident, these costs can easily run higher than $200,000. The driver is responsible for paying amounts in excess of the coverage.

List of Auto Insurance Companies and Brokers in Kingston Ontario

The best way to save big on car insurance is comparison shopping. Ratelab’s car insurance calculator effectively shops a very wide range of insurers, based on your car insurance needs. Enter your postal code below to start your free, no-obligation quote process. Even drivers in Kingston can save!