Aiding the affordability of Kia vehicles is low-cost car insurance. With all the options and providers in the Ontario market, it can be a confusing task. Ratelab removes the guesswork, providing you with a quick and easy way to identify your car insurance needs. Then Ratelab shops your policy with over 40 insurance industry partners for the best price. All of this takes less than 15 minutes, providing you with up to 10 low-cost estimates, ideally matched to your needs. It’s not only the best way to find the right insurance, it’s the easiest. Start now by entering your home postal code in the box at the top of the page. Your savings could surprise you.

How Much Does Car Insurance Cost For Kia

The table below shows the Kia car insurance cost for a sample driver.

Methodology: We surveyed Kia car insurance prices in select Canadian cities for the purpose of illustrating the average quotes for a male driver aged 35 years in the city downtown with an owned Kia CADENZA 4DR 2015 model car.

For affordability, a car model should protect its occupants well, be inexpensive to repair after incidents, and have no performance characteristics that invite aggressive driving. The current Kia lineup offers good potential for a few of these factors.

The Insurance Bureau of Canada tracks insurance claims data after incidents from across the country. Comparing models against national averages permits insurance companies to assign risk values based on actual data. When it comes to collisions, Kia models compare well. The less it costs to repair a vehicle after the collision, the less risk an insurance company extends through a policy. This means lower insurance premiums for that car.

Kia Spectra and Rio models star in this category. The 2002 and 2003 models cost less than 40 percent of the national average for repair claims after collisions, according to IBC data. In fact, all Kia cars have model years that place under 80 percent, the dividing line between low cost and average claim rates. There is no pattern, matching models to cost performance. Some years, claims costs fall into the average range for most models too.

While most Kia models place in the average or better than average range, there are a few that cost more than average. While a good performer in other years, Kia Sportage models after 2010 creep up into the over the average range. This holds true with the Forte and Optima line as well.

Comprehensive claims follow a similar pattern with more vehicles landing in the better than average category. This performance means that comprehensive and collision endorsements on an auto policy are affordable compared with other cars in similar classes.

The Optima and Soul models from Kia have hybrid and electric vehicle versions, respectively. Some insurance companies offer discounts for green vehicles. This could help offset the higher initial cost of these models with lower insurance rates.

Kia vehicles don’t do as well at protecting their occupants. In particular, the Kia Rio and Spectra have more accidents that result in personal injury claims than average. No Kia model shows a trend for good occupant protection. Most models fall within the average range. IBC data for accident benefits compares the frequency of claims for each vehicle against the national average. Since costs aren’t included in this category, there’s no way to gauge the severity of the injury. While most models score average in this category, look for more expensive costs to insure Rio and Spectra, models.

The Kia Forte line includes a two-door coupe along with four-door hatchback and sedan styles. Coupe models tend to be sporty, with engines rated for higher performance, and usually, insurance companies charge more to cover a coupe model over sedan counterparts. There’s nothing in the Forte coupe’s history to change that tendency. Only the 2010 version comes in at 108 percent of the national average for the collision. All other models ranked place in the more expensive range for both collision and comprehensive claims costs.

Kia vehicles may be involved in the Takata airbag recall. North American owners can check their status through the SaferCar.gov site.

As an economy vehicle, Kia models have good car insurance performance, but everyone could pay less in the high-priced Ontario market.

Many motorists don’t take a look at the particular features of their auto insurance policy. These deserve a look each year, if not more often. Sometimes unused features rise in cost, reducing the value of coverage. For example, some drivers include non-owned vehicle coverage. This is a smart move when someone rents cars frequently. Avoiding collision waivers at the rental agency makes renting much more affordable. However, if a driver’s situation changes, paying for that coverage no longer makes sense.

The various features of auto insurance include sections called endorsements and also known as riders. Non-owned vehicle coverage is an example of such an endorsement. A driver can add or drop these elements as necessary. In fact, under Ontario rules, a driver can adjust their policy at any time to suit changing needs. Keeping endorsements current is one way to assure the best coverage at the best price. 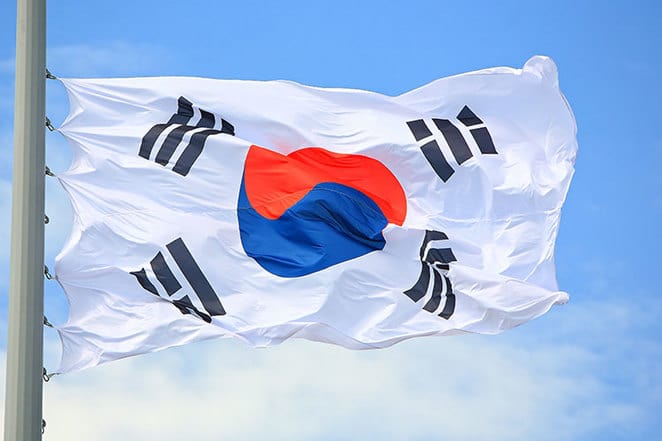 In Canada, the Kia Rio and the Kia Soul enjoy immense popularity and consistently rank among the 20 best-selling cars in the country. Kia’s models are especially appealing to the younger demographic.

Kia has stocked a large supply of replacement parts in Canada. Most parts needed for common repairs are easy to find. They also are among the cheapest to maintain and buy parts for.

As part of the Hyundai group, Kia has benefited from its parent company’s expertise in terms of reliability. Combined with their own innovations, new Kias are considered very reliable vehicles. Kia models are among the most reliable cars in their market segments.

Kia offers a Kia Protect Anti-Theft package to help improve your car’s safety. This package provides clearly visible warning labels and pre-registered numbers in body panels throughout the entire car. This simple feature is used to deter thieves and make stealing a Kia less attractive. This is a standard safety package that most car manufacturers offer and is based on the principle that visible protection is key to deter a thief.