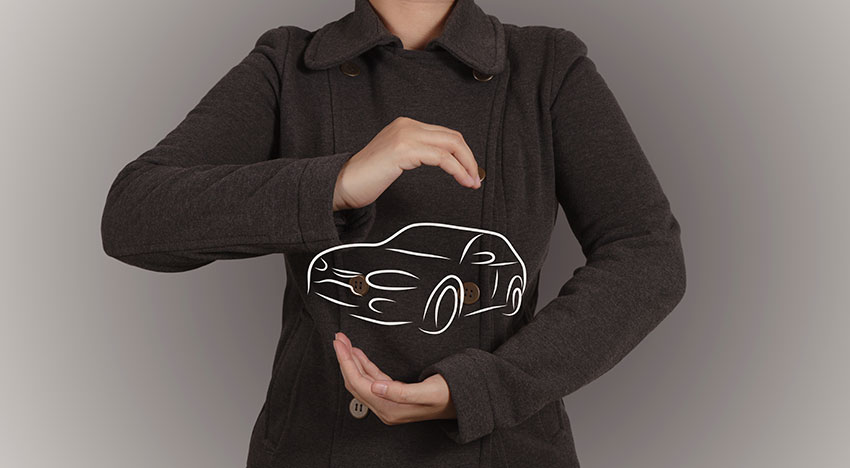 Founded in 1827, Guelph’s name derives from the British monarch at that time, King George IV, and his family, the Hanovers. They in turn descended from the Guelfs, a more distant European dynasty. The Canada Company established the town as a headquarters for operations while developing the Huron Tract of land to the west. The town established its own presence as an industrial center and survived past the days of the Company.

Consistently at the bottom of urban crime statistics in Canada, the city maintains one of the lowest unemployment rates.

How Much Does Car Insurance Cost in Guelph

The average cost of car insurance in Guelph is $1,295.

We surveyed the car insurance prices in the city of Guelph for the purpose of illustrating the range in quotes based on driving record, location, and other criteria. To get a customized quote, enter your postal code above.

Ontario’s car insurance system, regulated by the provincial government, requires mandatory coverage on all vehicles using the province’s roads. Private insurance companies underwrite policies for the market while agents, brokers, and direct writers sell these to auto insurance consumers. In this competitive market, every company develops its own formula to balance the factors affecting insurance premium pricing.

Obtaining the best rates on auto insurance requires drivers to shop around, comparing aggressively. Prices between insurance companies frequently vary, sometimes quite dramatically. It’s only through careful comparison that insurers with the lowest rates for each driver become obvious.

While the standard Ontario policy is the same for everyone, optional products and coverage, called endorsements, adapt basic insurance and provide every motorist with customized coverage. Endorsements add additional coverage to the mandatory policy as well as additional products and features. Collision and comprehensive insurance aren’t required by the government, but most motorists add these to reduce their financial exposure. Without these add-ons, a driver would pay all the costs associated with repairing or replacing a car after an accident.

Drivers can lower their premiums in several ways. Increasing deductible amounts puts more of the post-incident load on the driver, but in return, insurance premiums go down. Most insurance companies apply discounts to policies when a driver meets certain requirements and requests a discount. Insurers generally don’t apply discounts automatically.

The city of Guelph has many insurance agents and brokers from which to choose. In addition to those, direct insurance writers market through the Internet, issuing policies to consumers without agents or brokers.

If you’re living in Guelph and shopping for car insurance, Ratelab’s car insurance calculator is your best tool. Simply enter your residential postal code below and fill out the information that the calculator guides you through. You’ll receive up to 10 quotes, starting with the lowest cost alternative. Armed with these estimates, you’re in a position to arrange the best, most affordable coverage for your car insurance needs.