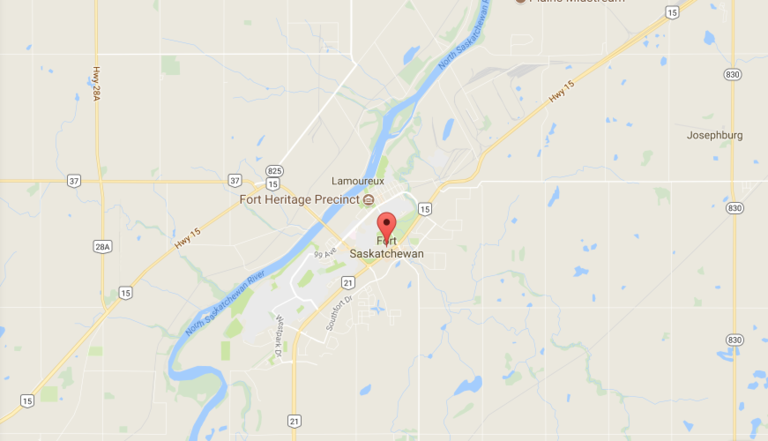 Fort Saskatchewan is a city in the province of Alberta along with the River North Saskatchewan. It is about 25 km away from Edmonton. This city is part of the Edmonton census metropolitan area and belongs to the Capital Regional Board. There is Strathcona County on the east and south border. On the southwest, Edmonton borders this city across the River North Saskatchewan. This increased by 3.9% over the census of 2016 was 24569.

During the summer months, you may find a flock of fifty sheep grazing in the downtown park. And this is a unique aspect of this city. Fort Saskatchewan has 1 hospital; the Community Hospital. Though this city has 2 school boards; Elk Island Public School and Elk Island Catholic Schools they do not have post-secondary schools. The city has elementary schools, high schools, and junior high schools. You have 75 km of pavement for biking trails and walking.

The Economy of Fort Saskatchewan

The city of Fort Saskatchewan is a huge industrial area to the west side of Toronto. Heavy and commercial industries are prominent in this city. Major employers include Dow Chemical, Agrium, Shell Canada, and Sherritt International in the petrochemical industry. Other employers include Safeway, Home Depot, Wal-Mart, Canadian Tire, and Sobeys.

Fort Saskatchewan has many annual events that attract many visitors. These include Registration Day, Legacy Park Family Festival, Sheep Leaving Parade, Enchanted Forest, etc. There are many places you may visit in this city and enjoy your day. The Dow Centennial Centre, Jubilee Recreation Centre, Sportsplex, and Elk Island National Park.

Who Has the Cheapest Car Insurance Quotes in Fort Saskatchewan

As per the above table that compares car insurance prices in Fort Saskatchewan, Economical Insurance had the highest quote. They had an annual quote at $1721 that was a variation of almost 40%. Pembridge Insurance had the next expensive quote at an annual price of $40.

Most Expensive Areas for Car Insurance in Fort Saskatchewan

Getting Around Fort Saskatchewan

The Fort Saskatchewan Transit provides public transit in the city and runs 2 routes; 582 and 583 only on weekdays. This service connects to Route 580 that takes riders to Clareview LRT station. During peak hours, the Edmonton Transit offers services from Clareview Transit station through Route 580.

The RCMP detachment for Fort Saskatchewan gave some tips for drivers and pedestrians for road safety as follows:

The city has regular road maintenance and winter maintenance programs every year. They make sure to keep the roads of Fort Saskatchewan safe for all road users.

The city council, Public Works, and Emergency Services department has adopted a long-term plan for development in Fort Saskatchewan.  As per the transportation department, this plan gives priority to active transportation modes. It includes cycling, walking, and the use of public transit. This plan looks at several aspects of city transportation. These include pedestrians, cyclists, public transit, roadways, and parking.

It also aims at updating the Transportation Master Plan to include plans, proposals, and standards for different road users. This will help to measure the demand for development in areas with single-occupancy vehicles to cut down congestion. Adequate facilities will help cyclists, pedestrians, and public transit users with more road safety at all times.

This plan will ensure better facilities for both commuting and recreational use for pedestrians and cyclists. To increase cycling and walking paths and other facilities such as secure bike storage, showers, changing rooms when feasible. Extend the multi trail network to the greenbelt zone of River Valley.

The TMP will help to implement rights of way for future transportation areas. This will limit traffic along highway 15 and highway 21. Ensure street trees, parking lanes, landscaping, and boulevards for better pedestrian road use and refrain from driving. Cut down on barriers to pedestrian safety on major expressways and roadways. This plan will also study the feasibility of developing a by-pass highway to the south part of the city.

Review the parking rules in all ones especially, Downtown and mixed-use areas with frequent traffic and amenities. Check and use parking controls to limit demand for parking. Provide shared parking stalls for carpools and low emission vehicles.

For the survey, we assumed that the auto insurance premiums are for a 35-year-old man. He owns his car Honda Civic model 2012. The credit rating is good and he has basic liability coverage. The annual mileage ranges from 5,000 to 8,000 with no traffic tickets in the last 5 years.