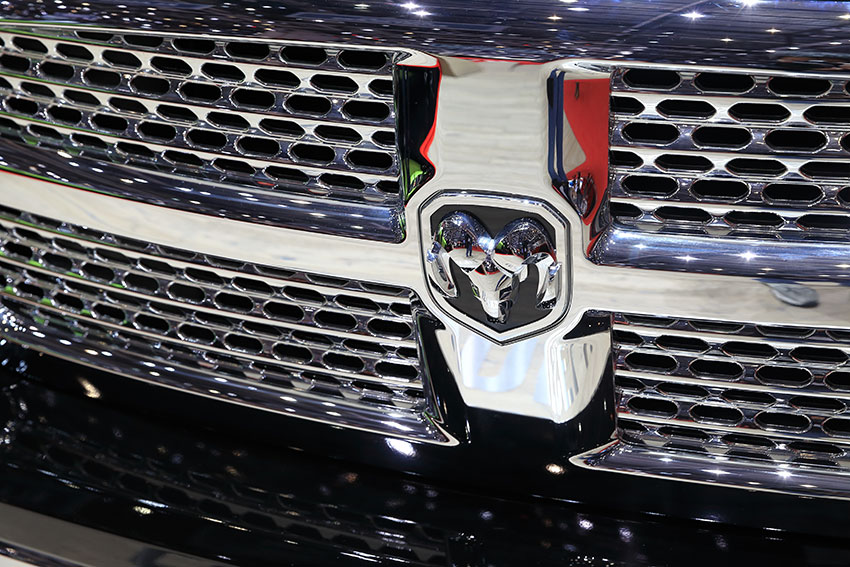 How Much Does Car Insurance Cost For Dodge

The table below shows the Dodge car insurance cost for a sample driver.

Methodology: We surveyed Dodge car insurance prices in select Canadian cities for the purpose of illustrating the average quotes for a male driver aged 35 years in the city downtown with an owned CHARGER R/T 4DR 2015 model car.

In general, Dodge vehicles offer good protection for occupants in case of an accident. Based on data collected by the Insurance Bureau of Canada, costs for personal injury claims are less than the national average for all vehicles. In particular, Dodge Dakota, Durango, Journey, Nitro, and all Ram models show lower than average costs to settle accident benefits claims. Vehicles with a trend toward protecting occupants against serious injury have lower insurance premium costs.

Dodge Ram models also outperform averages when it comes to collision repair claims. These are the best Dodge vehicles in this category, about 30 percent below national averages for all vehicles. Collision coverage for Dodge Ram models is more affordable than similar vehicles from other manufacturers.

Comprehensive insurance covers theft, fire, vandalism, and extreme weather incidents. About half of Dodge’s models rank less expensive to settle comprehensive claims while the other half costs more. Few Dodge models or years place in the middle. Theft doesn’t appear to be a major issue as no Dodge appears on common lists of the top ten stolen vehicles in Canada.

The Dodge Viper, Charger, and Challenger are high-performance vehicles. While this appeals to certain segments of the car-buying population, high performance means high insurance costs, particularly for the Viper, available with an 8.4-liter V10 engine generating 645 horsepower. The insurance industry regards these cars as aggressive vehicles tempting aggressive driving, and therefore at greater risk of an incident. Owners of these models pay for the privilege when renewing insurance.

Dodge vehicles show curious statistical behavior when it comes to collision claims. There seems to be a little pattern between model and performance. For example, some late-model Dodge Ram vehicles cost over 200 percent of the national average for repairs after a collision. The 2005 editions of the same model score 30 percent below average in the same category. Most manufacturers show consistency within vehicle models. Dodge does not, having vehicles such as the 2002 Caravan, costing just 68 percent of average, as well as the 2011 Dakota, which costs 238 percent. Given Ontario’s auto insurance system, it’s difficult to predict how insurers incorporate this data. Every company can set its own rates and procedures for underwriting policies, as long as the Financial Services Commission of Ontario approves these.

Comprehensive insurance coverage shows similar inconsistency. The 2011 and 2012 Dodge Ram 3500 both rate over 450 percent higher than the national average to settle comprehensive claims. Yet no Dodge model appears on lists of most stolen vehicles, the main brand-influenced reason for comprehensive claims. About half of all Dodge models show above-average claim costs, while the other half are lower. Few models rate in the average portion of IBC statistics.

North America’s largest automotive recall involves airbags made by the Takata company. Nearly all carmakers use products involved in this recall, as does Dodge.

Understanding how insurance company discounts provide a path to lower insurance rates for your Dodge vehicle. Many drivers know that combining home and auto insurance with one company earns discounts on both policies.

That just scratches the surface of the many discounts that are possible. Recently, the FSCO approved discounts for the use of winter tires on a seasonal basis. Frequently, aftermarket anti-theft devices can add additional savings. New technology in the form of smartphone apps and telematics devices that fit a car’s diagnostic port record data about acceleration and braking during actual vehicle use. Drivers opting into these programs earn discounts for participating as well as for the confirmation of safe driving habits.

There are two things to keep in mind with auto insurance discounts. Not all companies offer the same discounts, so some options may not be available from your current provider. As well, insurance companies generally do not add discounts unless a client makes a specific request. This is even the case when the company already has the information needed to qualify a motorist, just as with loyalty or age-related discounts. Checking regularly for new offerings as well as currently qualifying discounts is simply smart shopping.

Dodge cars are a popular choice in the northern country since they perform well in winter weather, are affordable, and come in a variety of styles and body choices. Many people who drive Dodges stay with the brand for their entire driving careers. If you’re a faithful Dodge owner, you may be wondering about car insurance. Well, wonder no more!

Dodge owners are required to carry the same types of coverages as everyone else. The limits and requirements vary by province, but most require a moderate amount of liability and some additional coverage for medical expenses and care for the other party.

You can find a specific list of required coverages by visiting your provincial government’s website to look up the information. You can also get in contact with a licensed insurance broker or agent to find out what is required where you live. Remember, you insure your vehicle based on where you live, not where you work.

Dodge owners can find plenty of ways to save on their insurance costs. Dodge has many different safety and anti-theft features in their vehicles, and smart shoppers take this into account when looking for a new car. You can likely get several discounts for equipment that comes standard in a wide range of vehicles.

Another way you can save is by paying off the car loan faster to reduce your coverage and, therefore, your premium. Dodges are affordable, and many owners find they can pay off the loan faster because the car costs less, to begin with. Adding extra money in each payment to go towards the principal is just one way you can pay your loan faster. Once you own the car, you can drop comprehensive or collision coverages if desired to save on insurance costs.

Remember, if you drop coverages, and you get into an accident, you’ll be responsible for the costs of repairing the vehicle. Keep that in mind when you make changes to your policy. If you’re not comfortable dropping coverages altogether, you can likely reduce them once the car is fully paid for.

If you’d like an auto insurance quote for your Dodge vehicle, click the link below to see how much you can save by choosing a stylish, dependable, and affordable Dodge.