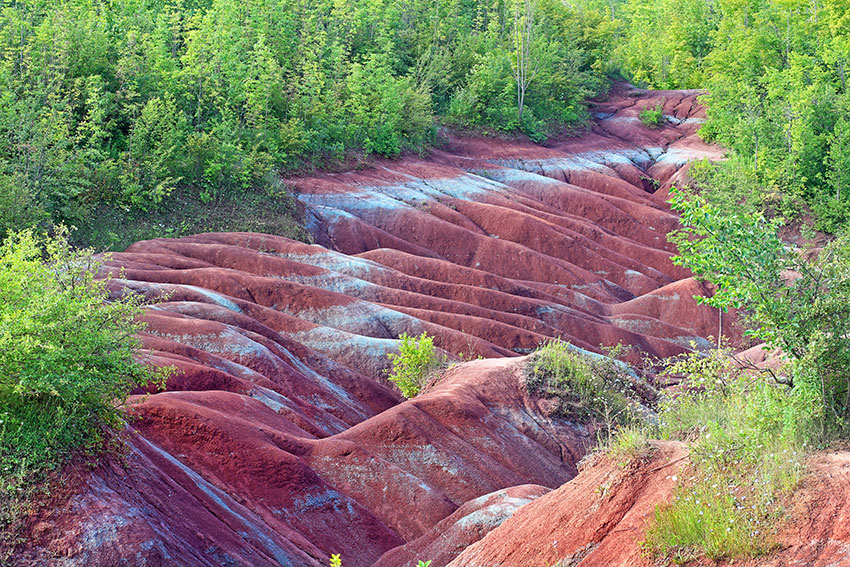 There’s so much development in the Golden Horseshoe region of Ontario that a move toward regional municipalities started in the 1970s. Faster growing cities annexed surrounding lands aggressively. To preserve room for development themselves, smaller communities aggregated into their own regional governments as a hedge against urban cannibalism. Such is the story behind Caledon, a town established in Peel Region in 1974.

Caledon’s largest population center in Bolton. None of the other communities are very substantial. While Caledon is officially a lower-tier town, it’s largely an agricultural region. The only major residential area serving as a bedroom community for the Greater Toronto Area is north of Bolton, built around Queen St. and bordered by Albion Vaughan Road to the east. A smaller urban area, Caledon East, houses the town hall as well as the area detachment of the Ontario Provincial Police.

How Much Does Car Insurance Cost in Caledon

The average cost of car insurance in Caledon is $1,461.

We surveyed the car insurance prices in the city of Caledon for the purpose of illustrating the range in quotes based on driving record, location, and other criteria. To get a customized quote, enter your postal code above.

Traffic congestion, as well as car insurance fraud, are the prime factors driving up auto insurance premiums in the GTA suburbs to the south and southeast. These are just part of the influences on insurance prices, though. Other factors include a motorist’s driving record and insurance claims history, the car year, make, model, and even age and gender.

Choices for insurance coverage also affect the cost, with more coverage and features driving up the policy price. As well as this, the Ontario government requires a minimum level of insurance. All vehicles on the road must carry at least this level or else the driver could face major fines.

Third-party liability coverage protects a driver when they are at fault in an accident. Ontario’s insurance system retains the rights for injured parties to sue for damages, even though auto insurance is partly no fault. The province requires $200,000 in liability protection. This is, however, frequently inadequate when a serious accident occurs. Many motorists choose to carry a minimum of $1 million in liability coverage to guard against a major settlement.

Direct Compensation Property Damage is part of the no-fault coverage components. In certain cases, a driver’s own insurance company pays for repairs and loss, regardless of which driver is found at fault resulting from an incident. As an aid, insurance fault determination matches every accident to a predetermined scenario defined in auto insurance legislation.

Uninsured/unidentified driver coverage protects against collisions with drivers illegally operating without insurance as well as hit and run accident situations.

Caledon drivers have some alternatives to accepting a single premium offering. Ontario’s car insurance system remains competitive, with private companies offering insurance to consumers. Every auto insurance underwriter creates its own method for premium calculation. These procedures require approval by the Financial Services Commission of Ontario, but they are otherwise at the discretion of each insurer. For the consumer, this means no two companies charge the same price for similar policies. While often premiums may be similar, there can be instances that potentially save drivers hundreds of dollars. Comparison shopping pays big dividends in some cases.

Caledon drivers use the car insurance calculator at Ratelab to aid comparison shopping for auto insurance. With over 50 insurance industry partners, Ratelab pinpoints the lowest prices for premiums on policies that best match the consumer’s needs. Try it yourself. Start with your home postal code entered in the box below.

List of Car Insurance Brokers, Agents, and Companies in Caledon