Brooks lies in the southeast part of Alberta province about 186 km to the city of Calgary and 110 km to the northwest side of Medicine Hat. It is strategically located on Trans-Canada Highway and the Canadian Pacific Railway. As per the 2016 census, Statistics Canada estimated the population of Brooks at 14451. This was an increase of 5.7% when compared to the census of 2011. Oil, gas and agriculture, metal manufacturing, construction, retail, and food processing are the major industries in Brooks. In Brooks, there is an impressive rate of unemployment rate at 2.86%. This is well less than the Canadian national rate that is at 7%.  However, recently one of the prominent employers in Brooks, XL Foods saw some trouble. The JBS Leisure Centre in Brooks has a fitness center, gym, water slide with an aquatic center, and many recreational rooms.

In Brooks, there is an impressive rate of unemployment rate at 2.86%. This is well less than the Canadian national rate that is at 7%.  However, recently one of the prominent employers in Brooks, XL Foods saw some trouble. The JBS Leisure Centre in Brooks has a fitness center, gym, water slide with an aquatic center, and many recreational rooms.

How Much Does Car Insurance Cost in Brooks

The average cost of car insurance in Brooks is $1,372.

Who Has the Cheapest Car Insurance Quotes in Brooks

Most Expensive Auto Insurer in Brooks

The above table shows a comparison of car insurance providers in Brooks. The highest quote was by TD Car Insurance at an annual price of $1871 and this was $719 higher than the lowest quote. Economical Insurance had the next highest quote at a difference of $327.

The cheapest auto insurance quote was by SG Canada at an annual cost of $1152. The next best quote was by Wawanesa Insurance. Their quote was cheaper than SG Canada by $37.

There are many methods of transport that you may use to get around Brooks as mentioned below. It is centrally located between Medicine Hat, Calgary, and Lethbridge. Greyhound bus lines also have a bus terminal in Brooks.

There are major highways passing through Brooks along the TransCanada Highway as well as Highway 36. These connect Brooks to facilitate the commercial traffic. These include the oil mines in the north and to the south of the U.S. border.  You may enter the U.S. from Brooks through many ports of entry mostly on the south side of the city. These include Sweetgrass, MN and Coutts AB, Wild Horse in AB. There is also a port of entry in Aden AB and Whitelash in Montana stateside. Almost 14 long hauling and commercial trucking companies operate that transport goods across major destinations in U.S. and Canada.

In Brooks, there are 2 by-laws that govern traffic signs that are of two types. The by-law 14/12 of Land Use governs permanent signs as per Schedule 5. These include fascia, free-standing, and LED or electronic signs. Another by-law 12/28 governs portable signs. 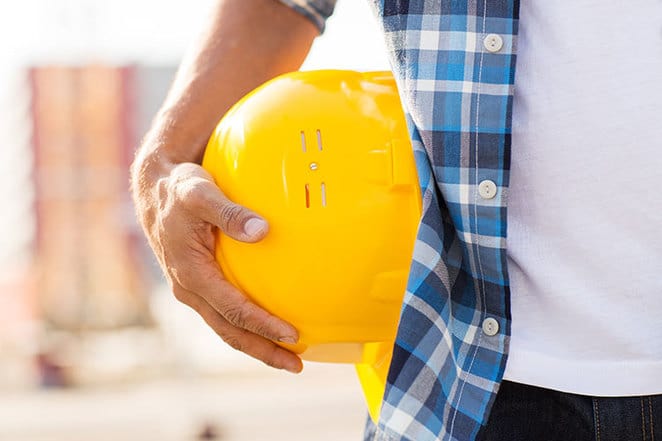 The city management team did an analysis of all incidents related to the motor vehicle. They looked at motor collisions and incidents between the period 2013 and 2016. As per the analysis, the main cause of motor accidents was concluded as complacency. This was in about 95% of the cases. The remaining 5% is attributed to carelessness. As per motor vehicle staff opinion, driving while distracted and trying to multitask were major reasons. These also caused a lot of incidents leading to injuries and property damage. Based on this analysis they came up with a Motor Vehicle Accident Prevention plan.

All these above initiatives have considerably helped in controlling WCB cost and claims expense for the city of Brooks.

As per the Alberta Traffic department, there were some interesting observations. They observed a pattern for motor vehicle accidents in 2012. This survey looked at the causes, factors, and driving conditions that lead to motor collisions.

RCMP in Brooks has actively involved itself in implementing the traffic safety program on an ongoing basis. In the first quarter of 2017, Municipal Enforcement gave out many traffic violations to Class 7 drivers. These drivers were driving distracted, with vehicle license plates that were beyond the expiry date. They also disobeyed traffic control signs such as traffic lights and stop signs.

The above table shows the data for Motor Vehicle Crime during the period from 2013 to 2017. The total number of criminal code offenses increased in 2014 compared to 2013. However, this gradually declined over the next 3 years. However, in 2017 there was a decline of 83. The injury rates due to motor vehicle collisions have been pretty consistent at 6 with a decline just in 2015.

List of Car Insurance Companies and Brokers in Brooks