Foster Hewitt is perhaps the most quintessentially Canadian personality gaining prominence connected with Brock Township and its biggest community of Beaverton. Located along the southeast edge of Lake Simcoe as well as including Thorah Island in the lake itself, the township originates with lands granted to Sir Isaac Brock’s estate, for his services to Upper Canada in the War of 1812.

The area now is cottage country serving the Greater Toronto Area. Beaverton serves as a support community to the seasonal and permanent residents. Just over an hour’s drive from downtown Toronto, the area is very accessible by car, with the usual GTA traffic headaches for city residents.

How Much is Car Insurance in Brock Township Ontario

The table below shows Brock Township car insurance cost for a sample driver.

We surveyed the car insurance prices in the city of Brock Township for the purpose of illustrating the range in quotes based on driving record, location, and other criteria. To get a customized quote, enter your postal code above.

As with any community in Ontario, Brock Township uses the independently supplied car insurance market. Insurance companies have the freedom to set underwriting practices and pricing into place, based on approval by the Financial Services Commission of Ontario. The FSCO administers insurance legislation for the province.

All cars on Ontario road must carry a minimum amount of insurance. Ownership and licensing of vehicles requires proof of insurance, and fines for driving without coverage range up to $50,000. Most motorists find that basic coverage inadequate for financial protection, so additional insurance and optional endorsements usually combine to exceed the province’s minimum.

Collision and comprehensive insurance are, by Ontario requirements, optional. However, anyone financing a vehicle purchase may find that the bank or lending agency requires these options as a condition of the loan. Most drivers prefer some level of this coverage anyway, to ease the costs of repair. While purchasing additional coverage adds to the cost of an auto insurance policy, this cost is modified by setting deductible amounts.

Insurance policy costs also change when a driver adds options. Each insurer has a range of options to add to basic coverage, though these may not be common to all companies. Some, such as non-owned vehicle coverage, are quite common, but other, more specialized riders are not. An agent or broker is the best source of information.

Discounts are often overlooked as a way to reduce insurance costs. In fact, many drivers aren’t aware that asking about discounts and requesting their addition is necessary. Most insurance companies won’t automatically add discounts without a request from a driver. Discounts include safe driving, over 55 drivers, combined home/auto coverage as well as driver training discounts for new motorists. Added together, discounts result in substantial reductions in premiums. 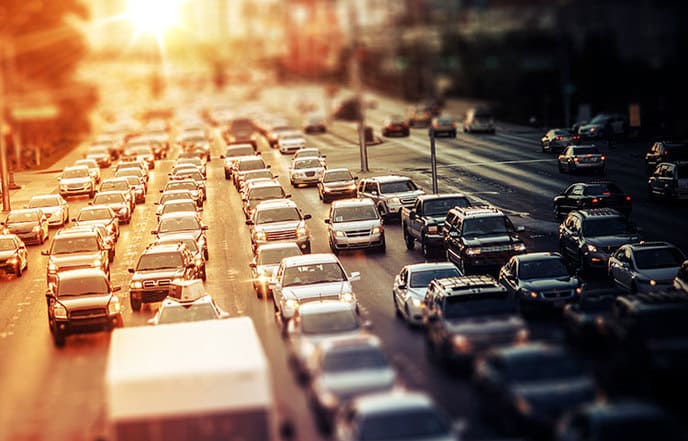 Residents of Beaverton, Cannington, Sunderland and the rest of Brock Township can pinpoint the best car insurance prices using Ratelab’s car insurance calculator. Searching through dozens of insurance industry partners, the calculator matches your insurance needs to the most affordable policies, returning up to 10 of the lowest cost estimates. The search process takes just minutes. It’s free and there’s no obligation. Enter your home postal code below to start.