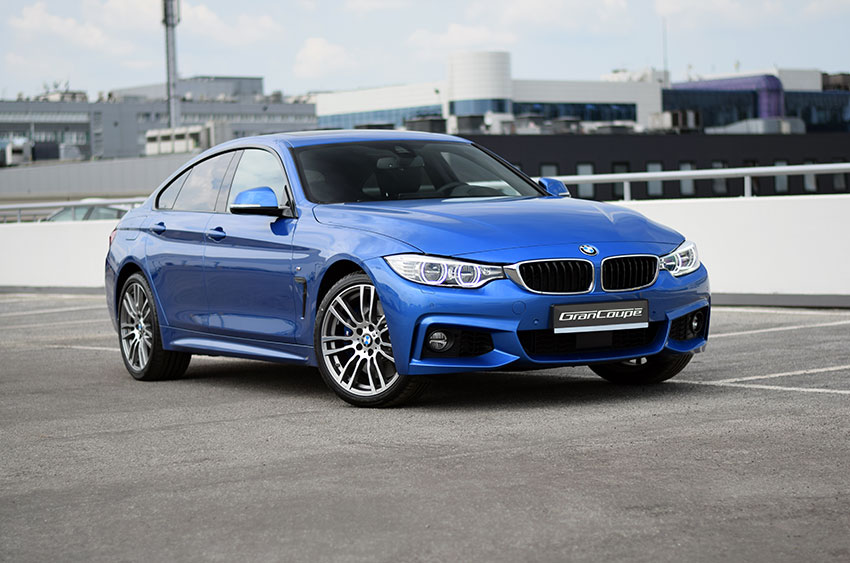 How Much Does Car Insurance Cost For BMW

Methodology: We surveyed BMW car insurance prices in select Canadian cities for the purpose of illustrating the average quotes for a male driver aged 35 years in the city downtown with an owned BMW 528I 2015 model car.

Luxury carmakers, of which BMW is a world leader, generally go to lengths to protect drivers and occupants under all conditions. This leads to reduced settlement costs for personal injury and that, in turn, leads to reduced risk and lower insurance premiums. Insurance Bureau of Canada information confirms this, showing that BMW models such as the X1, X3, X5, X6, and Z4 Roadster all perform above average in accident benefit claims. This indicates the occupants of these vehicles stay well protected.

Though BMW’s reputation for high-performance sports models remains strong, its four-door and sport utility models fit affordable insurance classes. Generally, family-friendly vehicles invite safer drivers, and these models cost less than sporty alternatives to insure. These models are still BMWs, however, so their performance may rate above similar vehicles in their class, and subsequently, be more costly to cover with auto insurance.

BMW vehicles have good resale value, so it’s common to find older models still on the road. This suggests that parts for these cars are plentiful. That may contribute to the fact that older BMWs come in under average for repairs after accidents. This isn’t a trait shared by contemporary models. True to its luxury car reputation, the new model BMWs tend to be more expensive than average in post-collision repair.

The cost of precision parts drives repair expenses up. It’s not only the parts but the materials used that often set luxury vehicles apart. This is true for BMW. With a track record as an innovator, many parts, manufacturing techniques, and safety systems are leading-edge. Though these do well at protecting the human element, it does add to the price tag when restoring a BMW after an accident. For that reason, collision coverage tends to be higher than regular vehicles of similar configuration.

In 2015, the Globe and Mail reported a study of the most stolen vehicles in Ontario. The 2009 and 2011 BMW X6 both placed on the top ten stolen cars in Ontario. Susceptibility to theft contributes, among other things, to the cost of comprehensive insurance coverage. Since Ontario insurers use information such as that compiled by the IBC on comprehensive claims, when one vehicle stands out as a victim of car theft, the statistical data supporting this drives risk factors up for that vehicle. Until time or BMW’s attention to anti-theft systems restores a downward trend, look for the X6 to be more expensive for comprehensive coverage.

The high-performance characteristics and steep manufacturer’s suggested retail price mean that BMW owners likely pay more for insurance policies than motorists with more modest vehicles. Comparison shopping is the best bet for any car insurance consumer in Ontario. Though the provincial auto insurance industry has a high level of government oversight, insurance companies remain free to set their own underwriting rates and procedures, subject to government approval.

This may mean hundreds of dollars’ difference in rates between insurers for essentially the same coverage. Using a car insurance calculator, such as the one here on Ratelab’s pages, is the ideal way to shop insurance needs across dozens of providers.

BMW is a German automobile manufacturing company known as Bayerische Motoren Werke that was established in 1916. The headquarters of BMW is located in Munich, Bavaria, Germany. BMW is the parent company of Rolls-Royce Motor Cars, and it also produces other mini cars. BMW is joined by Mercedes-Benz and Audi as the best-selling luxury automakers in the world. In the year 2014, the BMW Group produced approximately 2,117,965 automobiles.

The BMW 3-series enjoys popularity in Canada and is ranked among the top 15 best-selling luxury cars in Canada. The BMW 3 Series tops the list by a wide margin.

Some of the safety features present in the BMW manufactured cars include the side airbags, antilock brakes, traction control, electronic stability control, ABS and braking assistance, and child safety locks. BMW models are renowned for making vehicles that are safe. The National Highway Traffic Safety Administration gave the BMW 3 series an overall safety rating of 5-stars while the Insurance Institute for Highway Safety ranked the model as good overall.

German manufactured automobiles are known to have specific parts, so the repair parts may not be readily available. Because BMW is a luxury car, the repairs can be expensive.

German automobile manufacturers are at the forefront of engineering and as such are known to produce solid and reliable cars. The BMW 3 series gets a rating of 4-stars by the National Highway Traffic Safety Administration based on reliability, or 3 stars on average.

Some of the earlier BMW models had security issues and as a result, they were one of the most stolen vehicles. The problem has been rectified in most of the newer models. The company has made some updates to the security systems. Most of them now come with a good alarm system to curtail the issue of theft.

What will it cost to buy car insurance for a BMW in Ontario?

The Ontario government sets out a certain standard of minim coverage that all drivers must purchase. This minimum includes limits for coverages. The guidelines ensure that all drivers in Ontario have adequate insurance to meet their needs in the event of a car accident, whether it involves colliding with another vehicle or colliding with a stationary object. Hopefully, you’ll never have to use your car insurance, but if you do, it’s good to make sure that your insurance matches your vehicle.

The minimum required car insurance in Ontario may not meet the expense of repairing or replacing a BMW. When purchasing insurance, it’s important to make sure you get an adequate level of coverage if your car needs to be repaired after an accident. Beyond the standard car insurance for BMWs, drivers of luxury vehicles may want to consider getting additional amounts of coverage. Raising your limits above the set requirements will ensure that you have plenty of insurance coverage available in the event of an accident or another mishap.

When choosing additional coverage, it’s important to consider your individual financial situation and your ability to absorb the costs resulting from an accident. While you’re looking at your levels of car insurance for a BMW, also take a moment to assess your deductible. You should choose a deductible that you can easily afford if an accident were to occur. That way, you’ll be able to get your vehicle repaired right away without having to wait to save up the cost of the deductible.