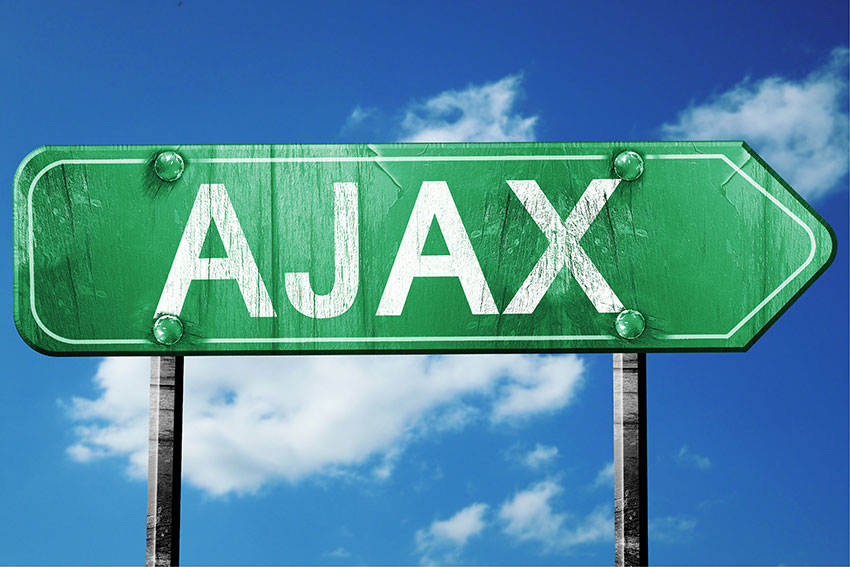 Plenty of towns in Canada have names originating from historical events and Ajax is no different. The connection between Ajax and the event is perhaps a bit closer than most. The origins of the city date to World War II, when a munitions factory popped up in Pickering township. The factory had the infrastructure of a small town including schools and water treatment. Employing over 9,000 people and supporting their families, the factory produced 40 million shells by the end of the war. Naming the settlement in honor of the first British naval victory of the war made sense. The town took its name from a ship involved in the battle with the Graf Spee. This battle resulted in the scuttling of the German cruiser, the HMS Ajax.

In the 401 corridor east of Toronto, Ajax today is a bedroom community in the Greater Toronto Area, consisting mostly of single-family detached homes. Bordered by Pickering to the west and north, Whitby to the east, and Lake Ontario to the south, Ajax has limited options for further growth. Its place in the GTA leaves residents dependent on cars for mobility, and there are also few options to improve traffic volumes apart from widened lanes on the 401 and improved access to the toll highway 407 to the north. While Go service offers an intercity transit alternative to driving, auto insurance prices for Ajax residents likely remain high due to the extra kilometers their location demands.

How Much Does Car Insurance Cost in Ajax

We surveyed the car insurance prices in Ajax for the purpose of illustrating the range in quotes based on driving record, location, and other criteria. To get a customized quote, enter your postal code above.

While geography is only one factor affecting car insurance pricing in Ontario, it can add significantly to the total cost. Much more influential is a driver’s personal history. Traffic tickets and at-fault accident claims have the potential to drive insurance rates up substantially. Claims-free, safe driving produces the lowest auto insurance premiums.

Insurance companies propose their own rules for setting premiums. These receive approval from the Financial Services Commission of Ontario, providing the basis for each company’s operations. This results in a competitive auto insurance market for the consumer, where one policy may show a range spanning several hundred dollars across different insurers. Consumers ready to shop aggressively can potentially score big savings by switching companies.

The composition of a car insurance policy also has a large effect on its annual cost. The government of Ontario requires insurance for all vehicles on the road, but this is a relatively small amount of coverage. Most motorists in the province extend the basic amount of third-party liability coverage and add collision and comprehensive insurance. The mandatory provincial policy doesn’t require these add-ons.

The price of a car insurance policy is further increased by adding additional options. Price is reduced by removing optional coverage, increasing deductible limits, or adding discounts. Most insurers have a range of discounts for which drivers qualify. These will drop policy prices, but usually only if the driver requests them. Insurers rarely apply discounts automatically.

List of Insurance Companies and Brokers in Ajax Ontario

Ajax residents can search the crowded Ontario car insurance market using Ratelab’s car insurance calculator to comparison shop through dozens of providers. To start the process, enter your home postal code in the space provided below. Simply complete the remaining information identifying your car insurance situation and needs, and Ratelab searches through its industry partners to point you to the most affordable coverage. The calculator is free and without obligation.