The city of Airdrie is located in the province of Alberta, to the north side of Calgary in the Edmonton Calgary Corridor. This is the intersection of Highway 567 and Highway 2 or Queen Elizabeth II Highway. Airdrie is a member of CRP (Calgary Regional Partnership) surrounded by the Rocky View County. As per the census of 2016 by Statistics Canada, the population of Airdrie was estimated at 61581. This was an increase of 42.3% when you compare to population data of 2011.

There are many attractions in Airdrie such as Nose Creek Park which annually hosts the Festival of Lights at Christmas.  Other attractions include the Nose Creek Valley Museum, Iron Horse Park, Airdrie Rodeo, Family Fall Fair, Bert Church Live Theatre, etc. Airdrie is also the base of many franchises of sports.

Who Has the Cheapest Car Insurance Quotes in Airdrie

Most Expensive Auto Insurer in Airdrie

As per comparison of car insurance prices in Airdrie, the highest quote was by Coseco Insurance at an annual cost of $1270. At a cheaper quote of $15, Travelers Dominion Product followed closely. The difference in price between Coseco and the cheapest car insurance was just $150.

The above table shows a comparison of car insurance prices in Airdrie and Millenium Insurance quoted the cheapest annual cost at a price of $1120. Wawanesa Insurance had the next cheapest quote at $17 more than Millennium. Actually, there is not much range of variation between the quotes by various car insurance providers. 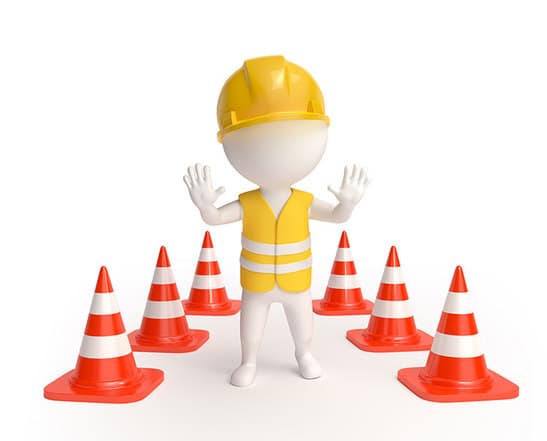 The city of Airdrie monitors all the devices used for traffic control in the city. These include signs owned by the city such as stop, school zone, regulatory, and yield. All roadways and intersections are monitored to enhance public safety by ensuring pedestrian corridors and traffic signals are placed where they are needed. This depends on both the feasibility of such measures and the traffic volume.

It is convenient to get around Airdrie by road, air, and rail for ease of transport, shipping and passenger services. Airdrie is on Highway 2 that connects Edmonton to Calgary. Highway 567 also connects Airdrie to the east side of Irricana and Cochrane on the west. The closest airport is Airdrie Airport and the international airport is in Calgary. ICE (InterCity Express) is a 2-way transport between Calgary and Airdrie and the local bus service is by Airdrie Transit.

The Queen Elizabeth Highway 2 passes connect the city of Airdrie from south to north. It is also on the busy CANAMEX highway. This highway links between Mexico and Alaska as well as Trans-Canada highway is within easy access. You may get into the US by Coutts and Sweetgrass border crossing around 220 miles to the south of Airdrie. This means shipments to the US may reach within 2 days.

Airdrie had the last safety plan for Traffic regulations in 2011 for revising the operations for traffic safety in Airdrie. This plan is a revised model to improvise the traffic movements in the city to reduce the rate of injuries due to collisions in 7 targets.

Some of the busiest intersections prone to traffic collisions and injuries in Airdrie:

List of Car Insurance Companies and Brokers in Airdrie