How Much is Car Insurance For New Drivers? 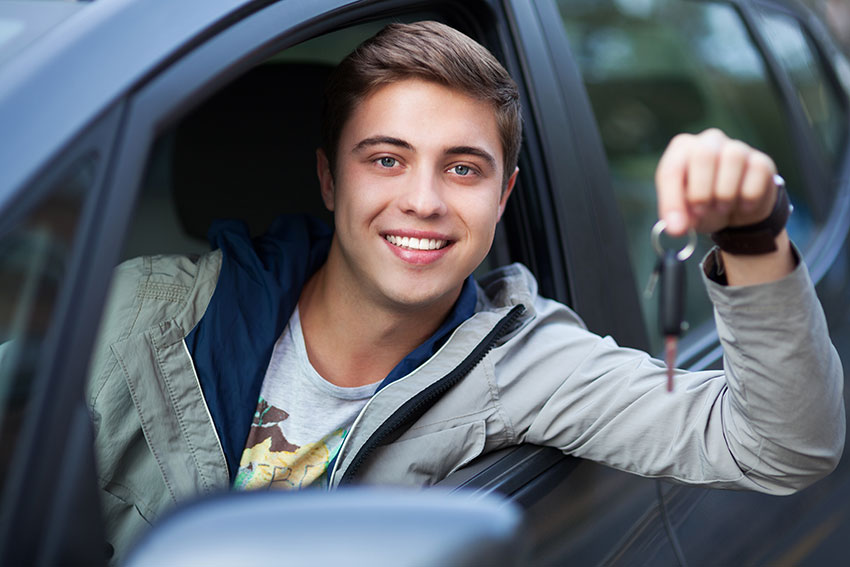 New drivers want to know how much their insurance is going to cost them as drivers in Canada. The answer will depend on what province they live in. 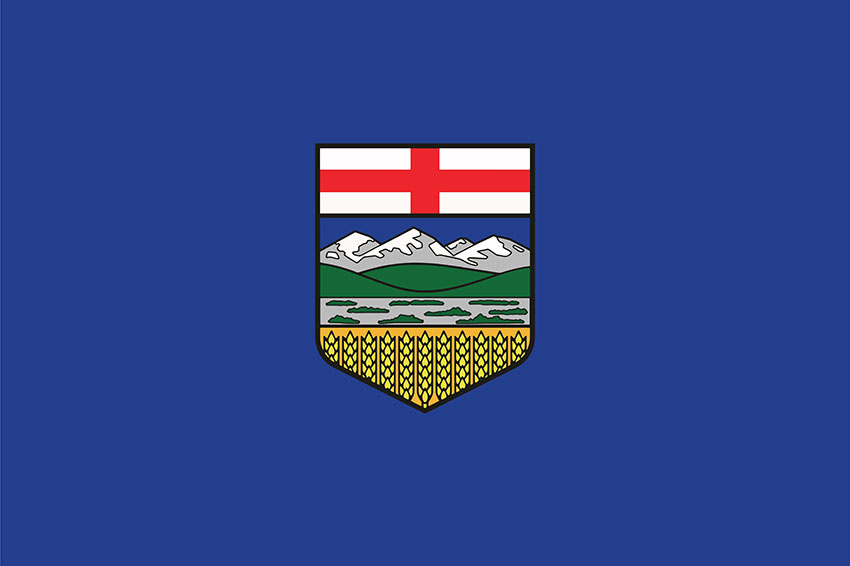 Even the average vehicle insurance in Alberta is high for drivers with good records. Statistics show that it offers the third-highest insurance rates throughout Canada. Even though the insurance rates are high many needing insurances don’t feel the basic package gives them enough coverage. It consists of third-party liability and accident benefits. Therefore many go for extended packages. 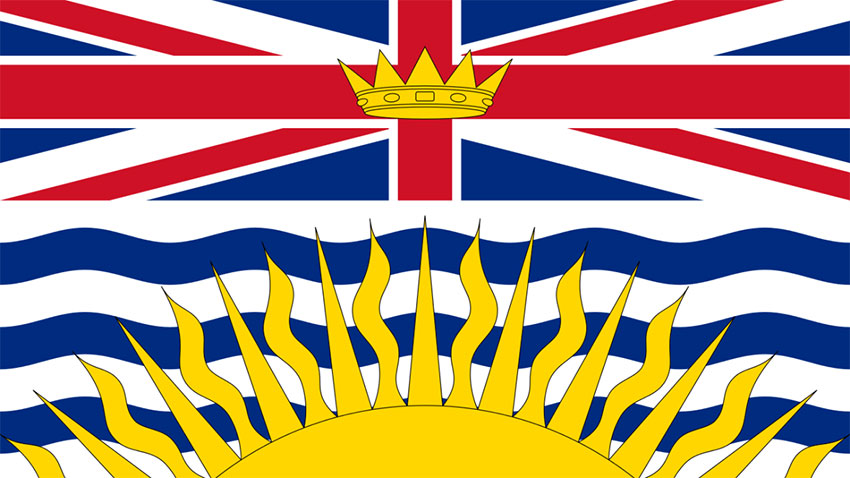 Unfortunately for those diving in British Columbia, they are going to pay the most in vehicle insurance premiums compared to any of the other provinces or territories. The cost of this type of insurance has gone up significantly each year. Looking back at 2017 rates it was around $1,680 for the average insurance. 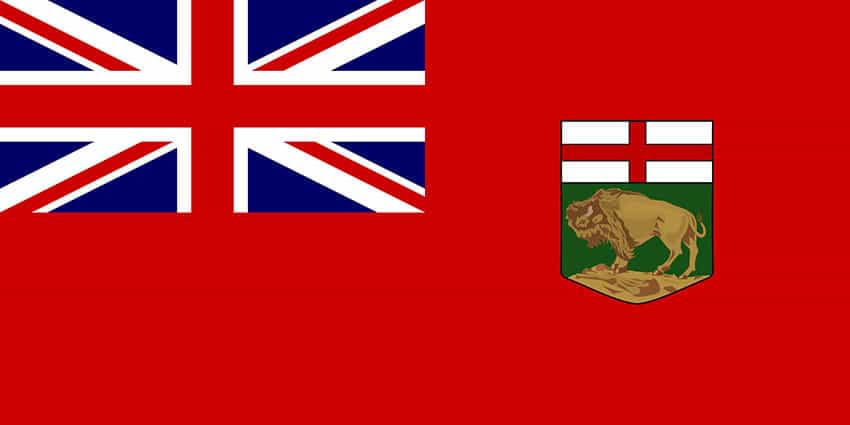 $1,695 is about what new drivers will pay in Manitoba.

The rate is about 25% higher than the average rate of those getting insured with a clean record. The amount may vary depending on gender and other factors.  Although the insurance is not cheap it is not the most expensive either. There is news that Manitoba may be providing a 0.9% decrease in their average premium costs for standard insurance coverage. 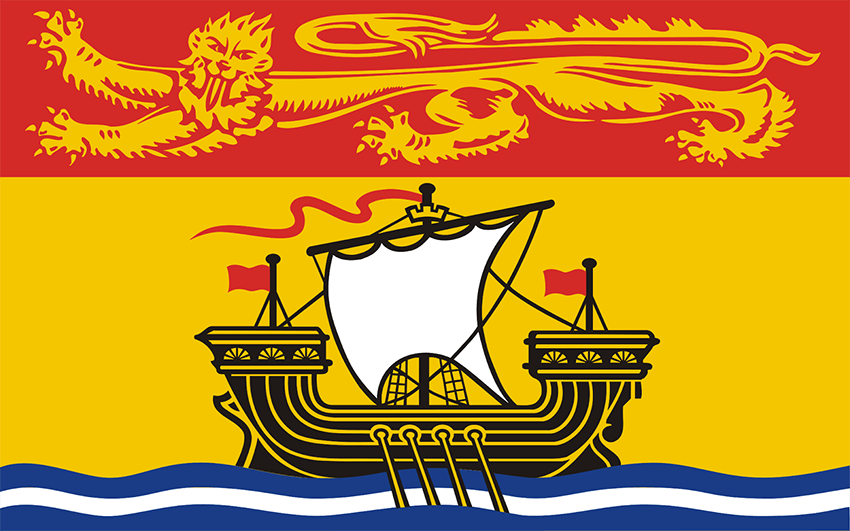 $1083.75 is around the average cost for new drivers in New Brunswick.

While this province across the board offers very reasonable insurance rates this may be going up. It is indicated that as of 2020 the rates may increase by 22%. One of the reasons for the increase is the surge that has taken place in claims. A lot of which comes from distracted driving. 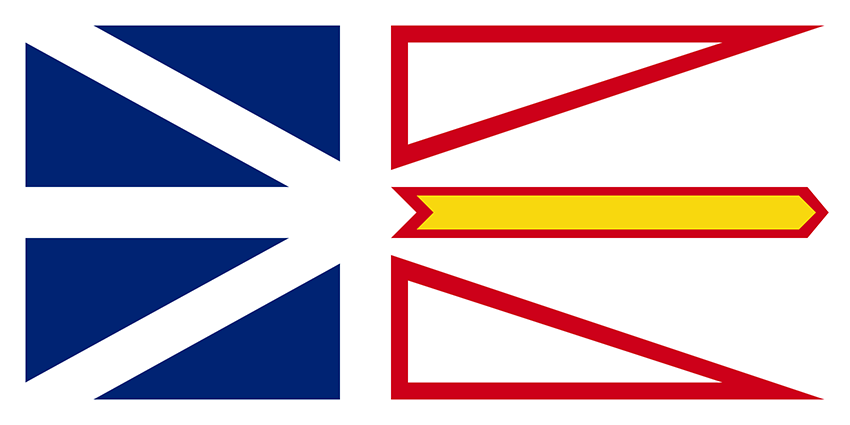 This is an average of what a new driver will have to pay for vehicle insurance in Newfoundland and Labrador. One of the complaints about the insurance here is the jump in rate increases that have occurred over the past five years. So much so that it now holds the position of being the fifth-highest insurance premiums in Atlantic Canada. There have been several reasons given for the premium hikes. The most common one is the number of awards that are given for what are considered to be minor injuries which is quite substantial. 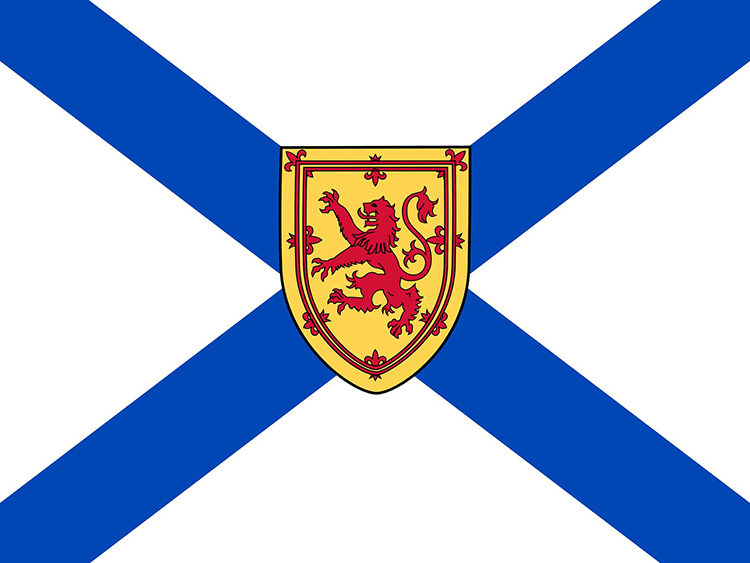 $1121. For the year. This is what new drivers will most likely have to pay for their vehicle insurance in Nova Scotia.

One of the reasons low rates are enjoyed here in Nova Scotia is because of the car insurance reform that took place in 2003. While there are different factors that are considered when determining rates this province puts a lot of emphasis on driving history. Plus, what coverage is chosen dramatically affects the cost of the insurance. 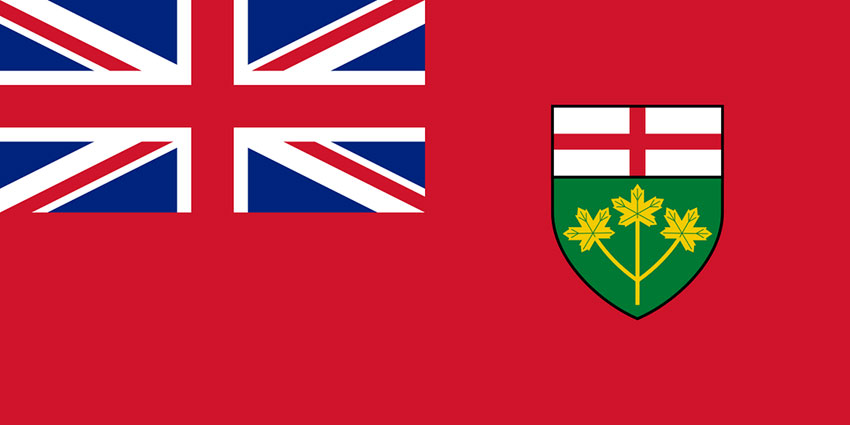 $3,751 is approx. the minimum that new drivers will pay for insurance in Ontario.

It is no wonder that insurance is so expensive for new drivers. Considering that the average insurance rate is the second-highest in the country. It received a hike of $247 back in 2015. Then a rake hike of 1.56% was experienced in 2020 was not appreciated. It is indicated that some of the Insurance companies increased their rates by about 11%. A good reason to spur insurance shoppers into doing some extensive research before buying. 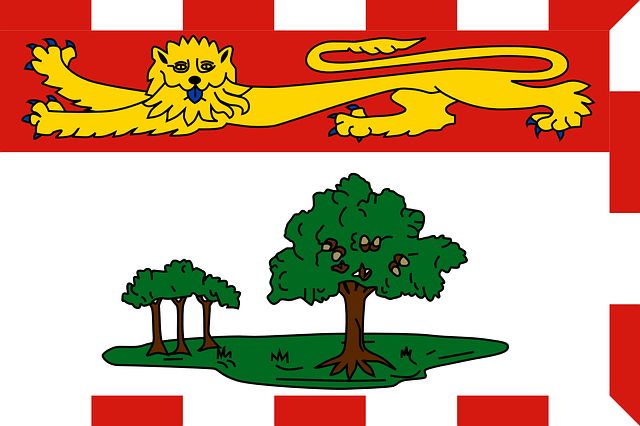 $1020. Will be about the average cost for new drivers in P.E.I. This province has a very low accident rate which bodes well well it comes to insurance costs. However, that doesn’t mean that the province has not seen some increases in premiums. Even these drivers here are enjoying low-cost insurance. 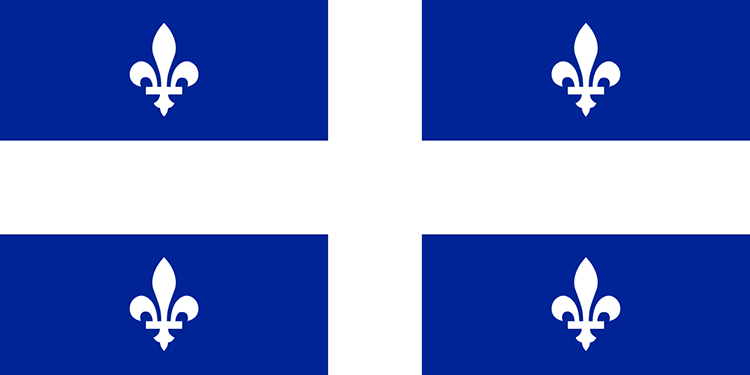 $896.25 is an average cost for new driver insurance in Quebec.

Drivers in La Belle can enjoy some of the least expensive driver’s insurance compared to other parts of the country. Plus, drivers here are not having to deal with premium increases like many of the other provinces are. One of the reasons for low rates is the insurance regulations not being as rigid as other areas. 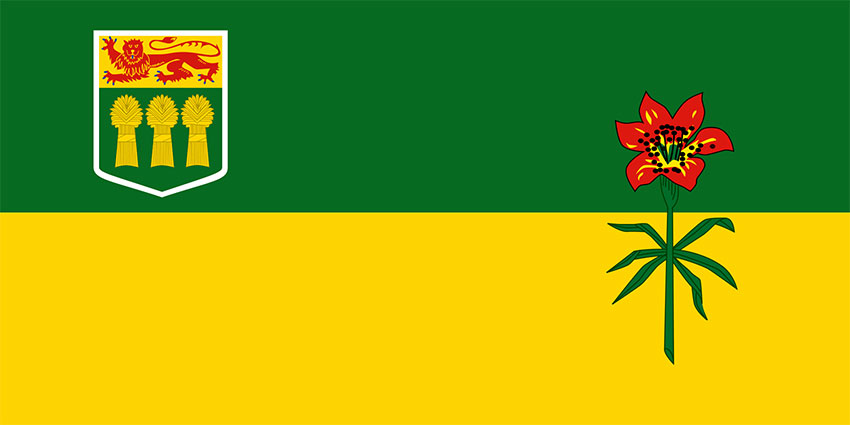 $1,235 is the average insurance cost for new drivers in Saskatchewan.

The vehicle insurance in this province is a little different. It is not obtained through private insurance companies but is provided through The Saskatchewan Auto Fund. This fund does not need to make a profit so the insurance rates are lower. They do not take into account the age or gender or where the insured lives as metrics for determining the cost of the insurance. The premiums are based on fairness and according to driver habits and their driving record. 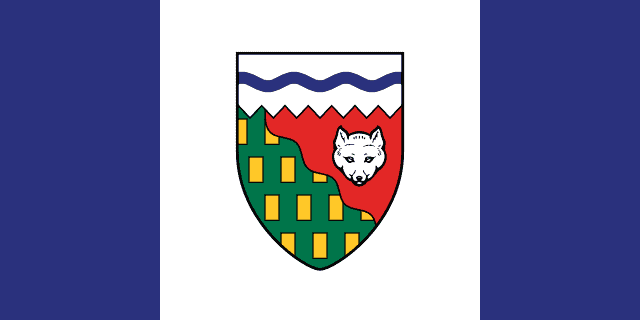 $1222.50 is the average rate for vehicle insurance for new drivers in the Northwest territories. The cost of insurance falls between the highest and the lowest when doing comparisons to the other provinces. The standard insurance metrics are used for setting the premium rates. 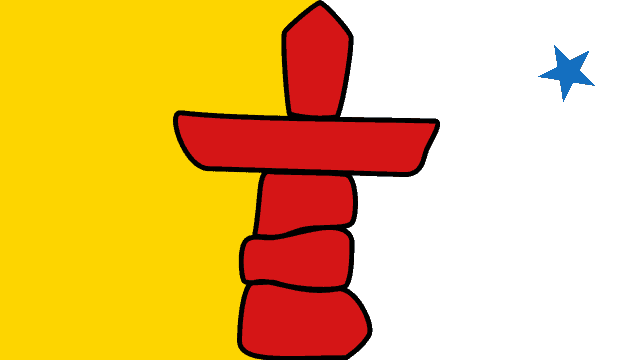 $1203.75 is what new drivers can expect to pay in Nunavut for vehicle insurance.

This territory is only slightly cheaper compared to the Northwest Territories but higher than the Yukon. All of the metrics normally used for determining cost are factored in. 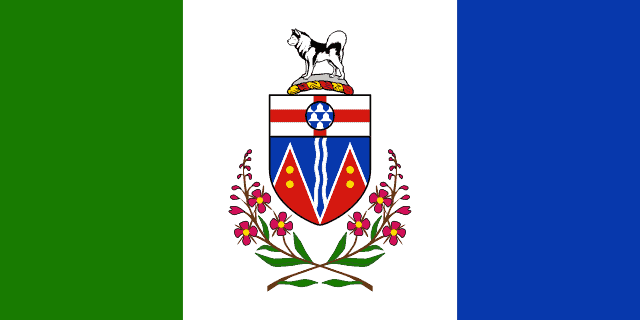 $1015. Is around what new drivers pay for vehicle insurance in the Yukon.

There are several private insurance providers in the Yukon. The rates may vary slightly but will usually be within close range of each other. Although there may be variations in driver discounts that will make a difference in the premiums.