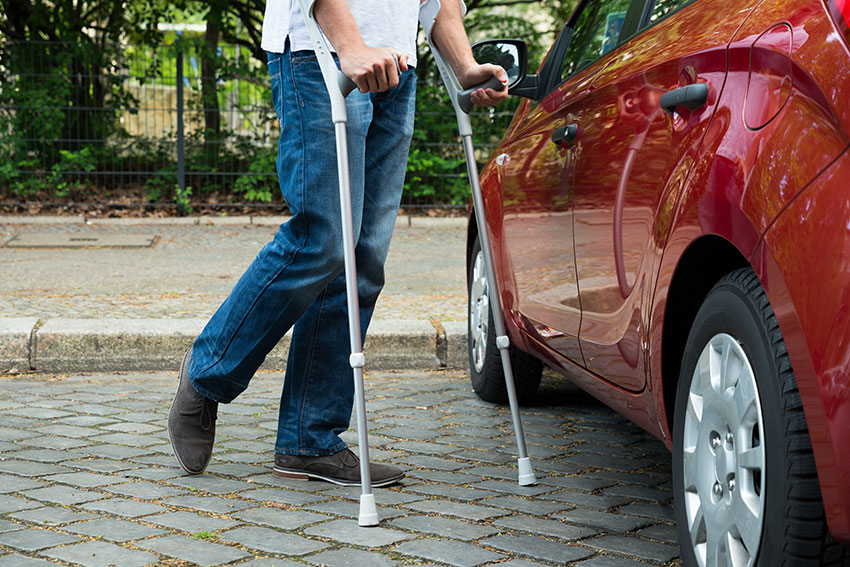 Home • Car Insurance Resources • Does Epilepsy Affect Your Car Insurance Premium?
Contents Show
1 How Do Medical Conditions Affect My Driver’s Licence?
2 Can I Drive While I Have Epilepsy or Other Seizure Disorder?
3 The Effects of Epilepsy and Seizures
4 How Do I Get My Licence Reinstated?
5 About the Author: Valerie D. Hahn
6 Leave A Comment Cancel reply
6.1 Continue Reading
6.2 Related Posts
6.2.1 Car Insurance for New Drivers in Ontario
6.2.2 Are Car Insurance Rates Negotiable?
6.2.3 Is Car Insurance Subject to HST?
6.2.4 Do Car Insurance Companies Share Information?

The short answer about epilepsy and car insurance is no, the condition does not factor into your auto insurance premium calculations. In Ontario, insurance companies cannot increase rates based on health conditions. An insurance company cannot ask about medical status as a condition for selling insurance. Therefore, epilepsy should have no effect on its own for the price a driver pays for coverage.

However, epilepsy can affect a motorist’s driver’s license. Without a current, valid license, that motorist cannot legally drive.

How Do Medical Conditions Affect My Driver’s Licence?

The Ministry of Transportation administers driver’s licenses in Ontario. The MTO determines all matters relating to driver’s licenses in the province. Doctors who see patients with conditions interfering with the safe operation of a motor vehicle report inform the MTO. This is required by law to protect both the patient as well as other drivers. The physician reports any patient over the age of 16, whether licensed or not.

The MTO reviews the reports and decides on the status of that person’s license. At that time your license is suspended with conditions or the MTO asks for more information. The Ministry reinstates the license upon the meeting of medical and informational conditions.

Can I Drive While I Have Epilepsy or Other Seizure Disorder?

Yes, as long as your condition meets the criteria.

Full information on the determination of driver fitness in Canada is found here.

The Effects of Epilepsy and Seizures

Not all seizures cause collapse or convulsions, nor are all seizures epileptic in nature. Minor seizures often involve symptoms such as vertigo, nausea, tingling, twitching, shaking, or body rigidity. While some symptoms obviously affect a driver’s ability to control a vehicle, there is only partial evidence that people with epilepsy experience more accidents.

There is some statistical evidence that shows several groups have increased risk factors associated with seizures. These include drivers who are under 25 years of age, unmarried, and not receiving drug therapy.

Since the nature of seizures varies widely, from single symptoms, through complex simple symptoms to convulsive attacks, the MTO regards each case separately. Some conditions don’t interfere with the ability to drive while medication effectively manages others. Medical care is the go-to information source in license status determination. Without regular and ongoing care, the chances of clearing MTO conditions reduce.

How Do I Get My Licence Reinstated?

You may also request a face-to-face meeting with the MTO to discuss your situation. This is particularly helpful if the MTO didn’t have all the information about your situation at the time of suspension. Contact the MTO’s Driver Improvement Office to request an appointment. You can also submit this information in writing.

When you’re not satisfied with the MTO determination after this review, Ontario’s Licence Appeal Tribunal hears disputes. The Tribunal resolves conflicts on a large number of provincially licensed matters, not simply driver’s licenses.