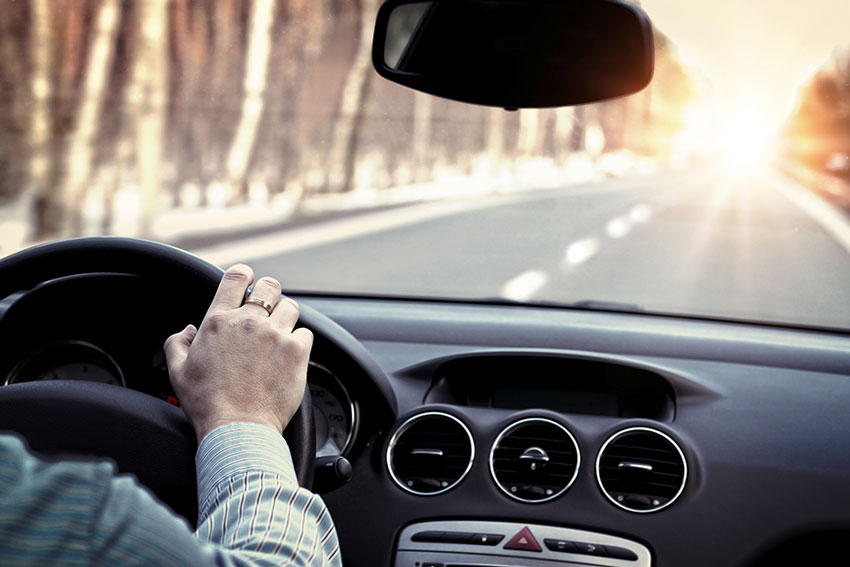 Edmonton was declared a city in the year 1904 and was named Alberta’s provincial capital the following year. The city of Edmonton is the sixth-largest city in Canada, and it offers all the amenities of major urban cities. Edmonton is a safe, friendly environment filled with different opportunities. Edmonton has about 60 ethnic and cultural groups, making it one of the most ethnically diverse cities in Canada. Edmonton is known for its diverse business community, lively cultural life, outstanding valleys, and river systems, and is a great place to call home.

The largest city in Canada is Toronto; it is ranked the fourth largest in North America. Toronto has a population of 2.8 million people and is known as one of the most diverse cities when it comes to culture. Toronto is a global center for finance, business, culture, and art, and is known as one of the world’s most habitable cities. Distinctively rich in history, it’s safe, clean, and has lots of tourist sites including cultural and recreational facilities as well as a network of parks. Toronto is home to more than 80 ethnic communities from Asia, Africa, and Europe.

Since auto insurance is largely dependent on personal factors such as driving record and how much a car is driven, making an estimate of car insurance premiums is difficult. A 2011 study compared average car insurance rates between provinces in Canada. Though prices have been edging up since the study, the relative values between Alberta and Ontario remain constant.

Alberta’s rates set about the middle of the pack provincially, with the average driver paying a little over $1,000 annually at the time of the study. This compares to almost $1,300 for the Ontario counterpart. Since both Edmonton and Toronto are urban centers, costs in the city are subject to factors that increase premiums overall. Crime, congestion, and the statistical information from each add about $200 a year to the lowest average insurance costs in each city.

Edmonton doesn’t seem to suffer as much as parts of Toronto from the effects of car insurance fraud. Though to be rampant in Toronto’s northwest end and in the GTA suburbs, claims costs in these areas take insurance prices from an already expensive $1,500 annually to amounts over $2,500 in Brampton, on Toronto’s northwest border.

Both Ontario and Alberta use private insurance companies issuing policies that are regulated by local provincial agencies. The Alberta Treasury Board regulates auto insurance for Edmonton and the rest of the province, while the Financial Services Commission of Ontario does the same for Toronto.

Once you get quotes, you can go ahead and look for discounts. While many companies offer the same discounts in both Toronto and Edmonton, there may be some discounts that are exclusive to one area or another. You may also find that discounts are worth more in one place than another which will affect the overall rate.

If you’re comparing car insurance between the two provinces because of a potential move, make sure you let the insurance agent know about it when you get the quote. Your excellent driving history may warrant a discount on car insurance when transferring from one place to another, especially if you can stay with the same company.

If you haven’t made the move quite yet, ask your insurance agent which neighborhoods have the lowest rates. That way you can look for a house or apartment in a cheaper area, saving on your car insurance while raising your rent minimally. There are many creative ways you can shave money off your auto premiums if you take the time to look for them.

While car insurance is certainly more costly for Toronto drivers, you can check how different the cost would be between the cities by getting quotes and comparing discounts. If you’re planning to move to Toronto, knowing just how much more insurance will cost you can help you plan your budget and act accordingly.