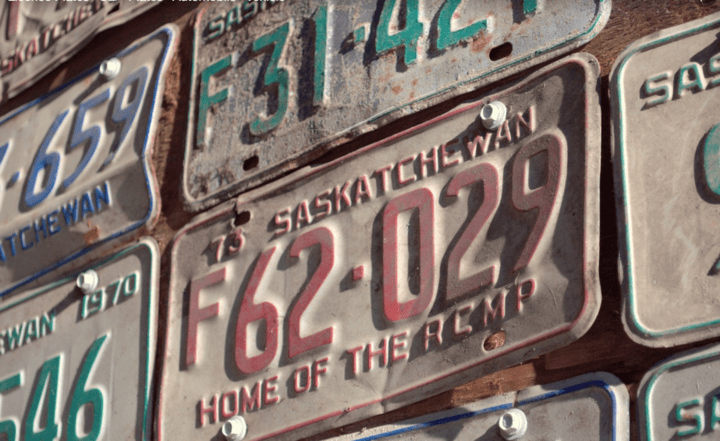 Home • Driver's Resources • Knowing What You Can and Cannot Do With Your Canada License Plates
Contents Show
1 Vehicle Registration Plates
2 Can You Transfer a License Plate from One Person To Another?
3 Special Circumstances for Plate Transfer
3.1 In Ontario
4 Plate Replacement
5 Return of Plates
6 Transferring License Plates to a New Car
7 Buying a License Plate for the First Time
8 Two Car Ownership and License Plates
9 Temporary License Plate Ontario
10 Know the Rules of the Province
11 Leave A Comment Cancel reply
11.1 Continue Reading
11.2 Related Posts
11.2.1 Is a Pressure Washer Safe for Your Car?
11.2.2 The Danger of Driving on Plugged Tires
11.2.3 Dos and Don’ts at the Gas Pump
11.2.4 Top Ten List of Best Small Cars in Canada

Can You Transfer a License Plate from One Person To Another? 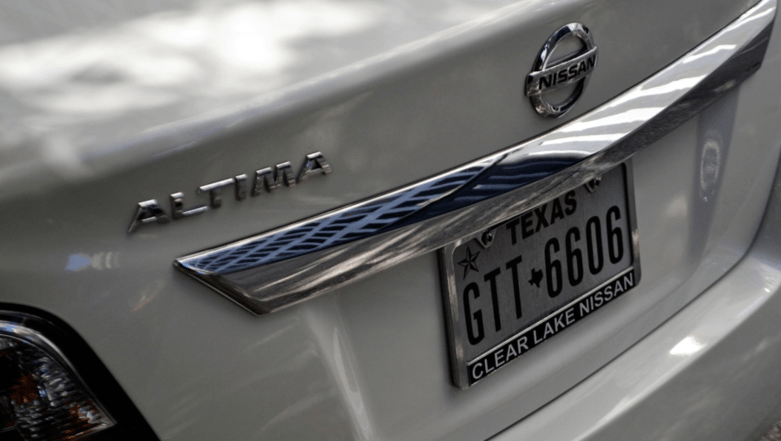 In most provinces, you are not allowed to transfer a license plate from one person to another. Although there are special circumstances when this may be allowed.

There are some exceptions as to when plate transfers are allowed between individuals as follows;

There may be other special occasions where plate transfer will be allowed if they are passenger plates. But, this takes a lot of paperwork and has to be done through the Ministry of Transportation and specifically with their legal team. Both parties of the plate transfer have to sign an agreement for this. The receiver of the plate has to agree to be responsible for any fines or infractions that apply to the plate going forward. 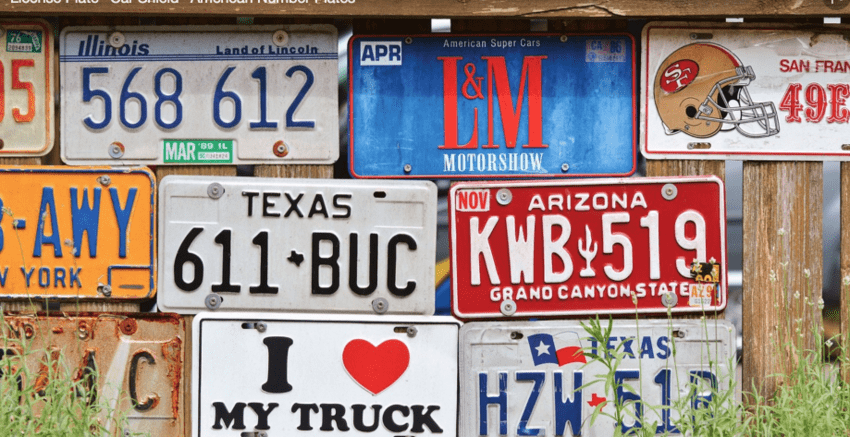 There can be several reasons why a plate replacement may be required, such as;

The license plates can be replaced at the Ministry of Transportation offices.

Documents have to be produced such as the registered owner of both the vehicle and the plates and the application will ask for the identification number of the owner.

When the plates are going to be replaced the old plates, have to be returned. Unless they have been stolen. In many cases, individuals will want to receive credit for their validation sticker. To do this, they will have to make sure they can return the validated plate.

If the plates have been stolen, then a police report will have to be produced.

Buying a License Plate for the First Time 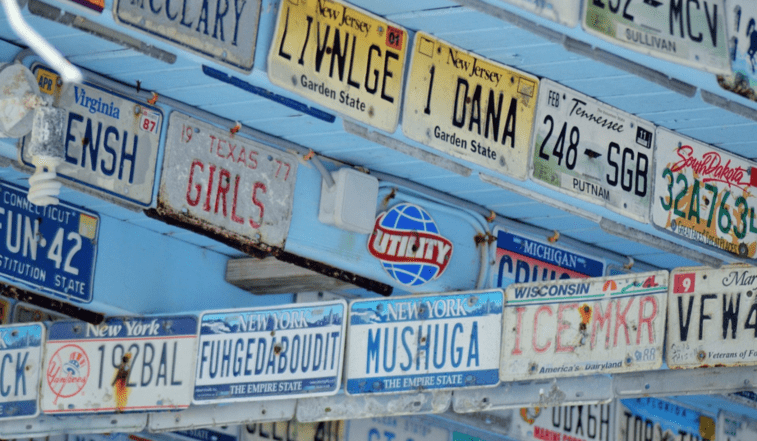 There are a lot of people that own two cars. They may wonder what they need to do for license plates. They can use the same plates for both cars. But, these plates have to be registered for each of the vehicles. Some people have a vehicle they drive in the winter and another in the summer. In this case, they can switch the plates from one car to the other. For those that have two vehicles that they use during the year, they will want a separate set of plates to be registered for both cars. 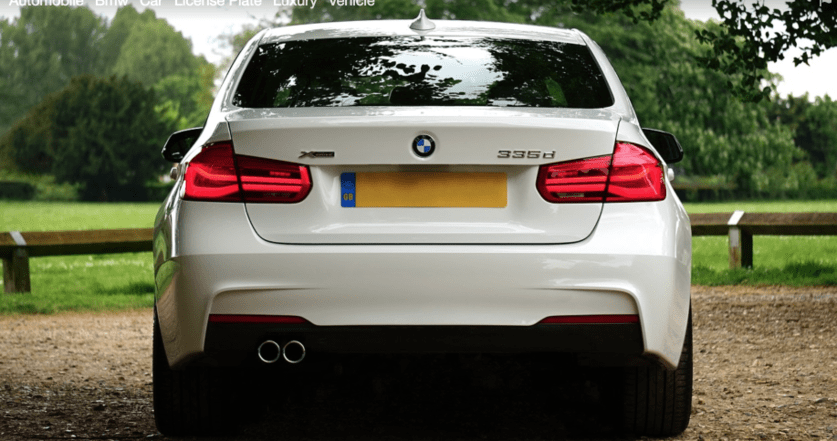 Having a license plate is not enough to drive a vehicle. There must also be a valid sticker on the license. In Ontario, there is an option to buy the sticker for one or two years. Unless there will be a requirement for a clean drive test, in which case it can only be renewed for a year.

There are times when individuals only need a temporary license plate sticker. There is an opportunity to get a temporary sticker that will be valid for ten days. The cost for this is $15. But before you are issued a sticker either temporarily or permanently any outstanding fees about the license plate will have to be paid first.

Know the Rules of the Province 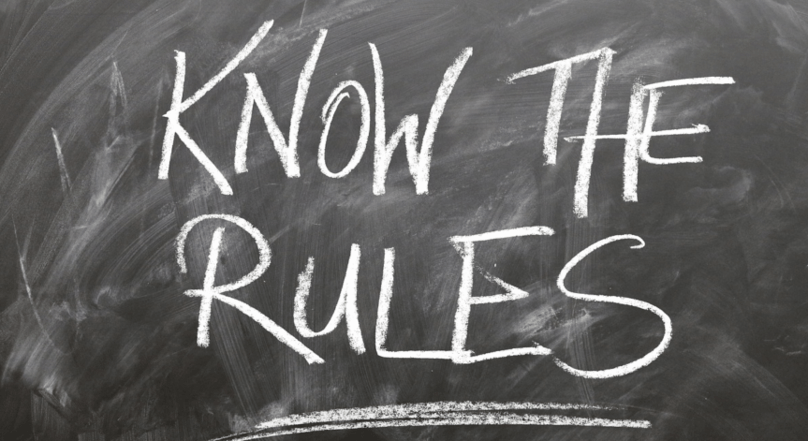 As a driver in Canada, it is important to know the rules of the province you are going to be driving in. Some provinces require a license plate to be put on the front and back of the vehicle. Other provinces only require a plate to be on the back.

The rules for stickers can vary from province to province.

There are also rules that apply to the condition of the plates. These also will vary. If a plate is damaged or unreadable, there can be fines imposed for this.