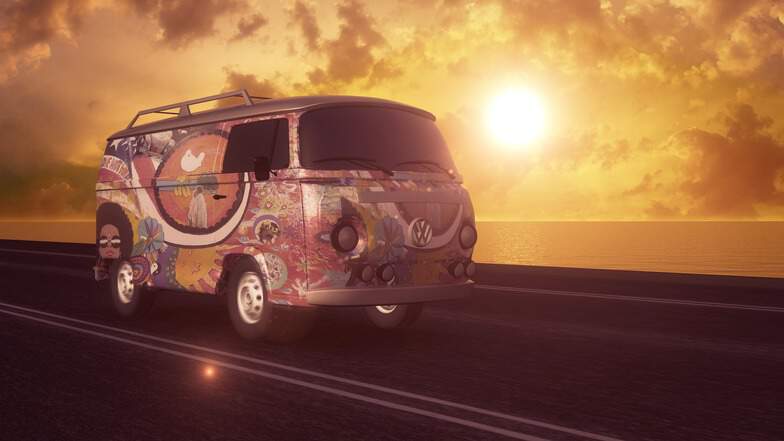 The minivan still holds its popularity in Canada. For many, they find that this particular model of the vehicle meets the needs and still falls in the budget for those who are about to purchase a new vehicle.

Below is the list of best selling minivans in Canada;

Choosing your interior colors to choose your wheels is just some of the options you have with the Dodge Grand Caravan. This among many other features has made this vehicle a top seller for over thirty-five years. No matter what the size of your family you will likely find a seating option that is going to meet the needs. When it comes to the info. The Center is classed as user-friendly and impressive at the same time. By the end of November, this vehicle experienced 30,592 in sales for 2018.

Up until the end of November, there were 13,430 of these Toyota sold in Canada. Those attracted to the Toyota Sienna could be because of the larger alloy wheels or perhaps the suspension that is sports-tuned. Those that enjoy leather seats, will like their choices. The leather goes a step further with the leather-trimmed steering wheel. Even though there have been no major overhauls with the Sienna, it is still a vehicle that is known for its durability and can be counted on. 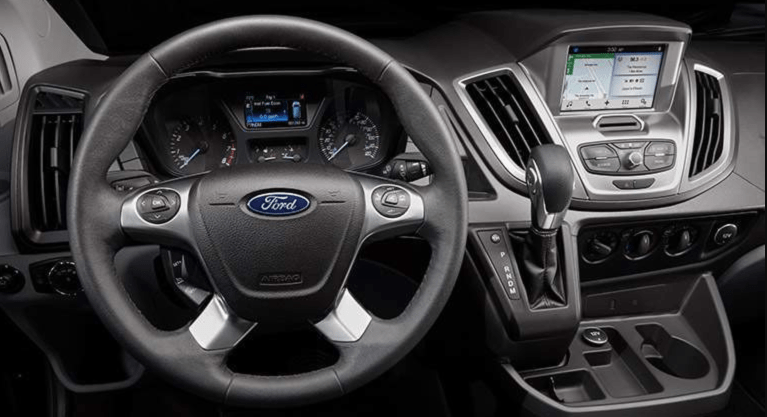 Here some will focus on the Ford Transit Connect in either a cargo model or passenger. Those who put a lot of emphasis on the infotainment systems will enjoy the Sync3 that is found in this vehicle. Then there are plenty of options when it comes to configuring cargo capacity which is usually a priority for buyers of minivans.  The close of September 2018 registered 11,718 sales for this vehicle.

Sales were substantial for the Honda Odyssey with 10,938 being sold in Canada by the end of November. Those that have already bought a 2018 Honda Odyssey are likely to tell you that they find the powertrain which has been refined to be a real plus. It has plenty of cargo space. When it comes to the drive many touts that this vehicle drives like a sedan. The majority feel as though for the price they are paying, they are getting true value.

The 2017 version saw an all-new look which carried over into the 2018 version. The infotainment system is well recognized for being user-friendly and possessing all that one expects in this type of system. It has a good-looking design both inside and out. While there are choices in trims many are opting for the Pacifica L trim. End of November sales for the Chrysler Pacifica reached 5,794 by the end of November.

This make has been around since 2002 and still holds its popularity with many. For 2018 there is nothing new from the 2017 version. What many like is the driver’s sector of the vehicle with an impressive cockpit. Then when it comes to features many of them are standard which is another appealing factor of this Kia. There are also plenty of additional options. By the end of November, sales had reached 5,263.

By the end of September, there had been 3,575 of these vehicles sold in Canada. There were enough changes made in the 2018 version of the Chevrolet Express to draw renewed attention. The towing capacity is just one of the impressive features of this vehicle. It has a new standard engine, and there is a diesel option.

What many like about this make and model is that for those that are looking for a big gan then this one fits the bill. It comes with lots of options for conforming to the cargo area. Then there are plenty of color choices. When it comes to comfort and a smooth ride, there are no complaints. End of September sales totaled 3,360 for the year to date.

This minivan is loaded with plenty of space for both cargo and passengers. It is built to last and is considered to be a quality performer. This vehicle is reasonably priced compared to all the features that are available. It certainly lives up to the Mercedes Benz name. By the time the end of September arrived there had been 4,022 sales made in Canada for this vehicle.

Alongside a good payload capacity, this vehicle is gaining good recognition for its towing capacity. It has decent fuel economy and is reasonably priced for this category of vehicle. There were no major changes made for the 2018 version, but it still held its own when it came to sales for the year. For the first nine months of 2018, there were 5,374 sales of the GMC Savana in Canada.

Common Priorities When Buying a Minivan

The three common priorities when it comes to buying any vehicle which includes the minivan is;

For that want a vehicle that is going to suit a variety of different needs but still work well with the family then the minivan is an overall good choice.