Dos and Don’ts at the Gas Pump 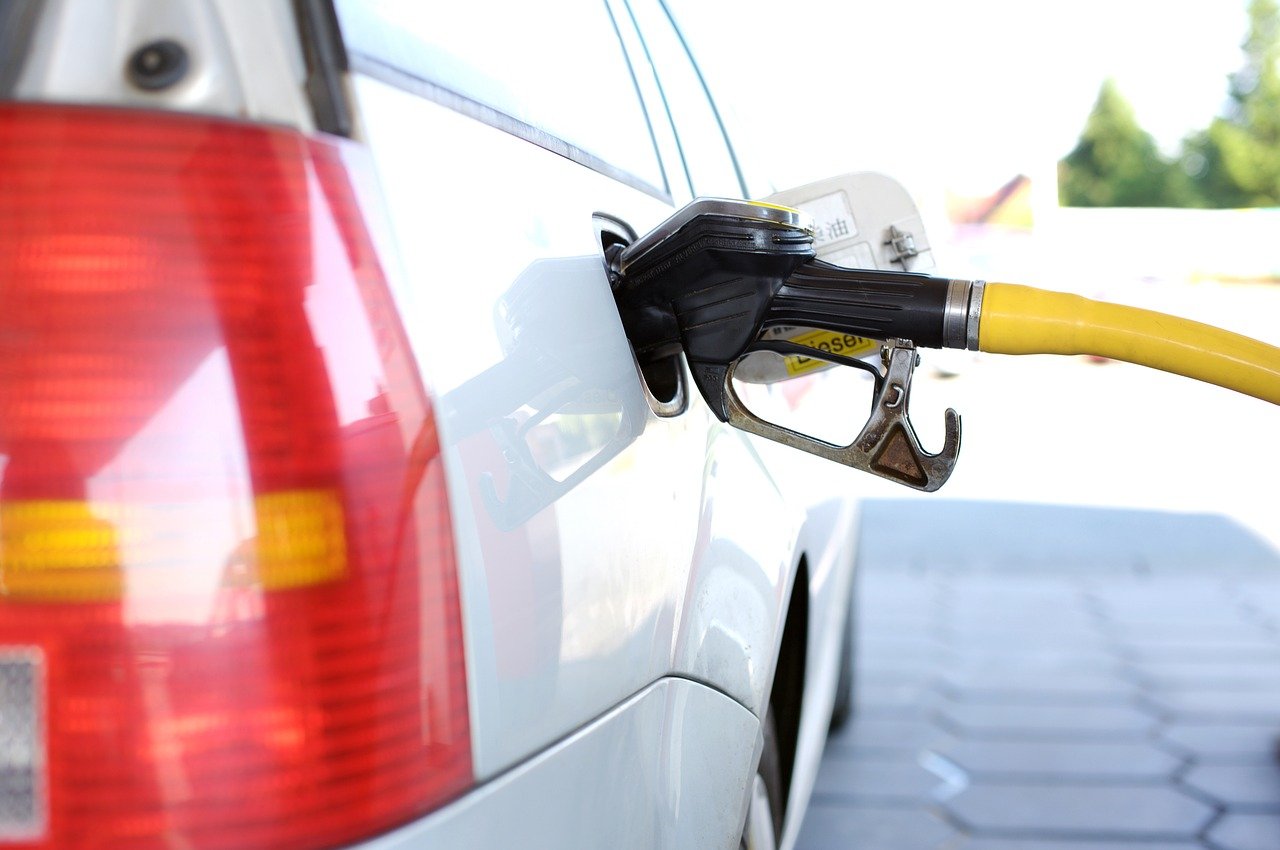 Home • Driver's Resources • Dos and Don’ts at the Gas Pump
Contents Show
1 Understanding gasoline
2 Do shut off your engine
3 Don’t smoke
4 Do leave your cell phone in the car
5 Don’t forget to discharge static from yourself
6 Do stay out of your car until pumping is complete
7 Don’t lose your gas cap
8 Do choose the right type and grade of fuel for your car
9 Don’t overfill your car
10 About the Author: Valerie D. Hahn
11 Leave A Comment Cancel reply
11.1 Continue Reading
11.2 Related Posts
11.2.1 List of Top Electric Cars & SUVs in Canada 2023 – 2024
11.2.2 Top 7 Best Electric Trucks Coming to Canada in 2023 – 2024
11.2.3 Is a Pressure Washer Safe for Your Car?
11.2.4 The Danger of Driving on Plugged Tires

With gas prices hitting record highs across Canada, every spilled drop seems to be an extravagant waste. Yet, if anyone has found a foolproof way to avoid that inevitable post-pump drip, they’re keeping the secret to themselves.

Though the act of pumping gas is an everyday task that virtually everyone who drives knows how to do, there are plenty of little details that could make your next fillup uneventful — or a total disaster. There are usually fewer than 10 dangerous goods accidents attributed to gas stations across the country annually by StatsCan, but in the United States, gas station fires are much more common. Annual averages are over 4,000 fires with 3 deaths occurring every year.

A petroleum derivative, gasoline is one of the most highly refined petroleum products. A barrel containing 160 litres of crude oil refines down to 72 litres of gasoline. Upon burning, one litre of gas creates over two kilograms of carbon dioxide, adding to the greenhouse gases in our environment.

That, however, is a long-term danger for a product that has plenty of short-term risks. Its use as a fuel for internal combustion engines is due to its easy ignition and flammability characteristics. The expansion of vapour as gas explodes in an engine cylinder is the action that transfers to motion to propel your vehicle.

It’s an electrical spark that ignites the gas, giving you an idea of just how volatile a substance it is, both in liquid and vapour form. As anyone who has lived through a Canadian winter knows, the potential for static electricity is everywhere when air becomes cold and dry. Yes, a spark from static electricity is enough to ignite gasoline vapour.

Gasoline also contains carcinogens, compounds demonstrated to cause cancer under certain conditions. While the average driver won’t be exposed to enough gas to form a threat, you should always try to minimize contact with the fuel or its vapours.

To reduce the potential for a disastrous visit to the gas pump, we’ve compiled a list of gas pump dos and don’ts to ensure safe refuelling.

Do shut off your engine

While it’s not likely that a running car will cause a spark that ignites gas fumes, it’s possible. You have no way of knowing if another customer has spilled gas, concentrating the surroundings with fuel vapour. A running engine has the potential to ignite fumes. It’s not only a good idea, it’s the law in most places.

For example, the Alberta Fire Code says, “Flammable liquids and combustible liquids shall not be dispensed into the fuel tank of a motor vehicle, watercraft, or aircraft while the engine is running.”

While the risk of a running engine is on the low side, a lit cigarette is much closer to a burning fuse, waiting for an explosion. A still-burning ash, blown away by a gust of wind, is more than enough to ignite gas liquid or vapour. Smoking is forbidden within three metres of a gas pump, including people inside the car.

Do leave your cell phone in the car

Contemporary smartphones are a low spark risk, but they are a risk nonetheless. Viewing your phone while refuelling is also a distraction from filling your tank and staying aware of your surroundings around a dangerous substance. Unless you’re using an app to pay for your purchase, leave your phone in the car.

Don’t forget to discharge static from yourself

It doesn’t take much to build a static charge that’s strong enough to zap you in the winter months. Therefore, it’s a good practice to discharge any static buildup immediately after exiting your car. It’s not difficult. Just remember to take the cap off your gas tank prior to lifting the pump handle. The action of opening the gas door will reset you into a neutral state as long as the gas door is metal. If not, touch another metal point on the car before pumping.

Do stay out of your car until pumping is complete

Sliding across the fabric of a car seat is a great way to rebuild a static charge in your body, so wait until pumping is finished and the pump nozzle returned to its holder. Otherwise, you’re risking a static spark once again. If you must re-enter and re-exit your car, repeat the static discharge procedure.

This isn’t a common problem anymore, since gas caps usually have a tether to keep them attached to the vehicle when they’re not fastened in place, and there’s likely a holder built in to the rear of the gas cap door.

When the gas cap is off, gasoline fumes are free to spread. That means you risk inhaling the vapour, as well as exposing yourself to the dangers of a gas fire. Open the gas cap immediately before pumping fuel, store it safely as you fill, and replace it when refuelling is over.

While many cars are fine using regular gasoline, usually the most affordable alternative. Check your owner’s manual for the suggested grade of gasoline and use it. There’s typically no benefit with using a higher grade of gas than suggested.

Some cars use diesel fuel. These vehicles have a different engine that depends on fuel compression for ignition instead of spark plugs. A diesel engine can’t run on gasoline, while a gas engine can’t run on diesel. A mistake in either direction means costly engine repairs.

There are two good reasons not to overfill your car. The first is obvious. You increase the risk of spilling gas. While gas pumps themselves do an excellent job of preventing spills, over-topping the tank makes spillage more likely. Spillage increases the chances for fire.

While it may seem like a lot to remember each time you fill up, awareness and common sense are the most important aspects, and you’ll build excellent gas pump smarts over time.