Do Auto Insurance Companies Pay for Pain and Suffering?

In the province of Ontario, accident victims may sue at-fault drivers and seek general damages or pain and suffering compensation. It is referred to as general damages or non-pecuniary damages as ruled by the Supreme Court when they found that it was not possible to estimate a specific amount of any one individual’s pain and suffering , where a young man was hit by a negligent driver during an automobile accident and left quadriplegic.

The province enacted the Insurance Act in 2009 a policy change by the provincial legislature meant to discourage those claims from automobile accidents where the victims suffered only minor injuries. Therefore accident victims in Ontario must meet two conditions before receiving any money for pain and suffering 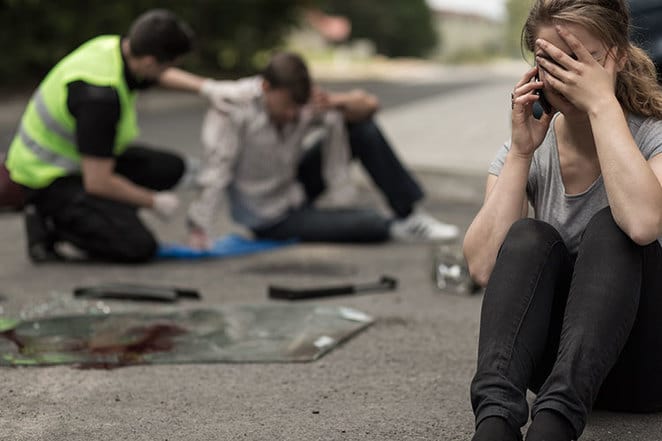 The second condition the legislature enacted was that no general damages would be payable unless the victim has died; has sustained a “permanent serious impairment or an important physical, mental or psychological function”. This impairment is often determined to be serious or important enough to be witnessed at the trial, trials often occurring several years after the accident.

As a matter of law if the victim’s injuries do not meet what is known as the “verbal threshold” they usually will not receive the legal judgment of any award and can be held responsible for and ordered to pay the defendant’s legal fees for engaging in an unsuccessful lawsuit.

As determined by The Supreme Court it is not possible to estimate any one individual’s pain and suffering, so based on The victim in a 1978 case the Court decided the recoverable amount for pain and suffering should be stabilized at $100,000.00 in 1978.  This amount increases with inflation.  The injured, it was declared by the Court had lost more than anyone could conceivably lose so it is this case that is used to measure all others by precedent.

Recent and proposed changes since the passing of the Insurance Act keep the variable amounts considerable factors, such as Caregiver Benefits, Attendant Care Benefits, etc. these are assessed on top of any pain and suffering or general damages.

Use Ratelab’s car insurance calculator to comparison shop over 50 insurance companies to find the lowest rate and best fit for your car insurance needs. Enter your postal code below to get started.