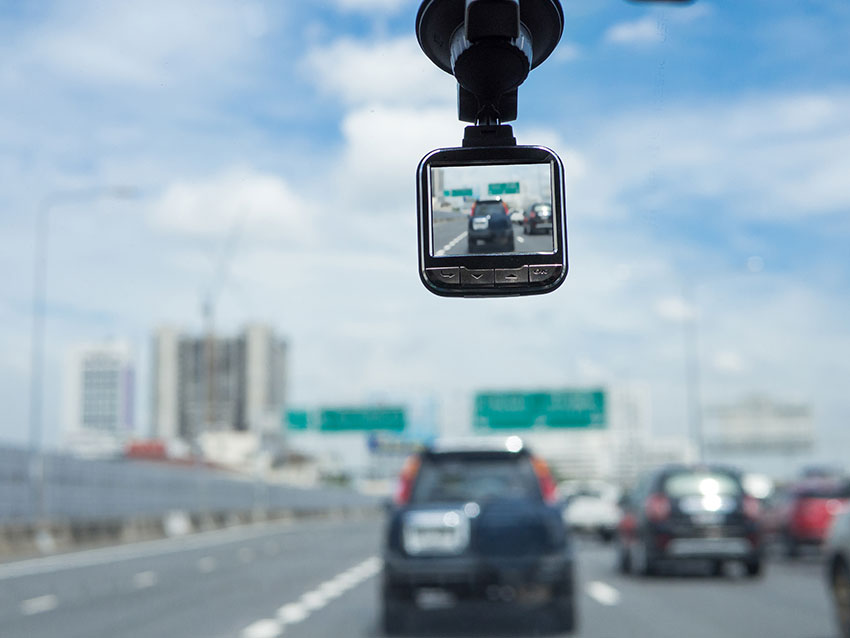 While dashcams do not provide Canadian drivers with a specific discount on their car insurance, they can be useful and used to save drivers money in other ways indirectly on their car insurance. Currently, in Canada, you can legally drive with a dashcam. Dashcams are a great tool for drivers especially when they are involved in a collision. Dashcams record the events leading up to and including the collision. Many questions that insurance providers ask can be answered when viewing the dashcam footage. A dashcam acts like a witness to the collision and records details such as weather conditions, and what took place before, during, and after a collision. Dashcam footage can also be an aid when fighting traffic tickets that could otherwise increase your car insurance premiums. Dashcams are also a useful tool that can help protect yourself against possible staged accidents and insurance fraud. Dashcams can also be useful when reviewing footage regarding driving habits. Drivers can improve driving habits when they identify through dashcam video driving skills they can improve on.

Does Having a Dashcam Lower Insurance? 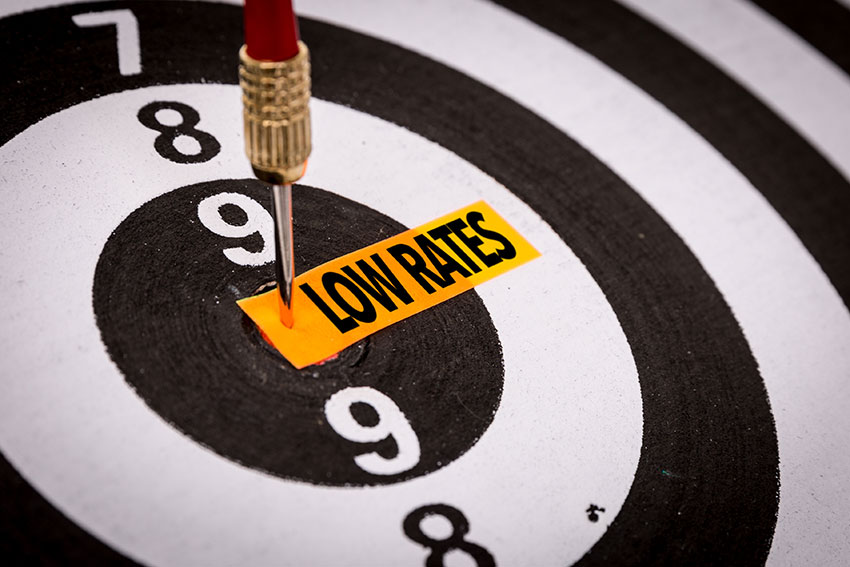 Insurance companies in Canada do not offer a discount specific to dashcams, however, having a dashcam can save you money when the captured footage can settle discrepancies in your favor.

Which Insurers Offer Discount For Dashcam?

Currently, there are no insurance companies that offer a specific dashcam discount, however as dashcams are becoming more popular and more affordable, this may be a possibility in the near future.

How Much Can You Save on Car Insurance With a Dashcam?

A dashcam on its own will not save you money on car insurance in Canada. However, installing a dashcam can help when determining an at-fault accident.

Is it Worth Getting a Dashcam?

A dashcam is more than just a camera, many models on the market today come equipped with GPS systems, lane change and collision notifications, wide-angle lenses, and automatic motion detection. Installing a dashcam is a personal choice.

Is a Dashcam a Modification?

A dashcam may be classed as a modification by some insurance companies. If you are thinking of installing one, check with your insurance provider first.

There are several dashcams available in Canada,  but which one should you choose? Below you will find a list of the top 10 dashcams in Canada for your review:

There are various types of dashcams on the market with pricing ranging from approximately $50 to $500. Some dashcams are portable, and you plug them into your cigarette lighter adapter or auxiliary power outlet in your vehicle. You can install it only when you are driving to record driving footage. Some car manufacturers also offer dashcams as an accessory. Other dashcam models can be hardwired into your vehicle and work when the vehicle’s ignition is turned on. There are also models of dashcams that are hardwired and can record even when the vehicle is not turned on. Models that record at all times have what is called a parking mode and are great tools for detecting attempted theft and vandalism. They also could save insurance companies money when your vehicle has a dashcam installed and your vehicle is involved in a hit and run, the dashcam can record the license plate number of the vehicle that hit your vehicle.

Pros and Cons of Dashcams 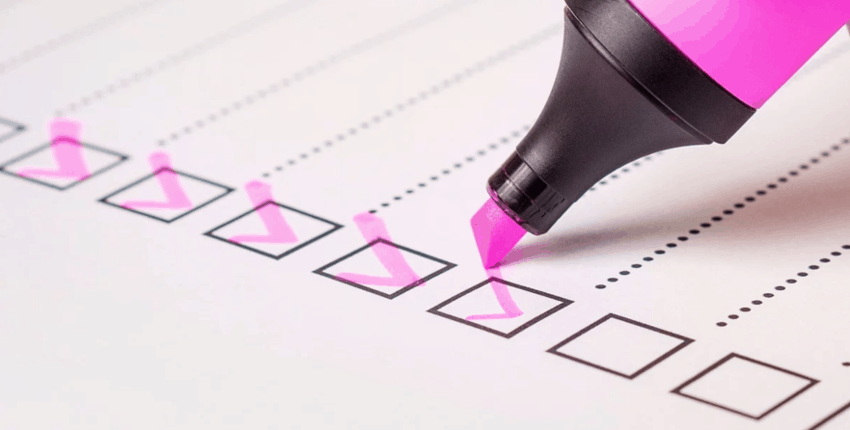 Recreational Use of Dashcams

Some people purchase and install dashcams for recreational use. Dashcams are great for capturing beautiful scenery and historical monuments. Dashcams can also be installed on motorcycles and dirt bikes for capturing racing events. Dashcams installed on recreational vehicles can be a great asset for identifying trails and trail markers when in an unfamiliar area. There are certain models of dashcams that are made specifically for motorcycles and trucks as well.

Best Place To Install A Dashcam

To avoid windshield obstruction the best place to install a dashcam is behind the rearview mirror. Although a dashcam can be installed on the side and rear windows as well.