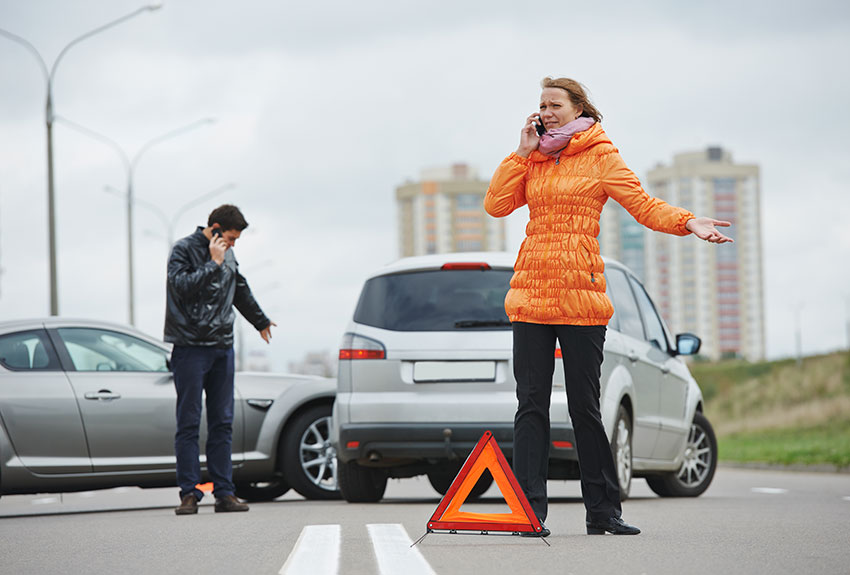 Home • Driver's Resources • Common Causes Of Car Accidents
Contents Show
1 What Are The Causes Of Most Accidents In Canada
2 Who Has The Most Car Accidents, Men Or Women
2.1 Statistics Canada Data Comparison for Male & Female Drivers
2.2 Year by Year Accident Statistic Table
3 About the Author: Valerie D. Hahn
4 Leave A Comment Cancel reply
4.1 Continue Reading
4.2 Related Posts
4.2.1 List of Top Electric Cars & SUVs in Canada 2023 – 2024
4.2.2 Top 7 Best Electric Trucks Coming to Canada in 2023 – 2024
4.2.3 Is a Pressure Washer Safe for Your Car?
4.2.4 The Danger of Driving on Plugged Tires

When you get into a collision it is very stressful among other unwanted aftermaths. These may be as devastating as a permanent disability due to injury, loss of income, death, etc. So, why not be safe and drive to avoid a collision in the first place? Well, sometimes circumstances vary and it may not be your fault at all. Whether a mature driver with good driving experience or a newbie who is all revved up to drive on the roads, accidents happen. A driver could be responsible and avoid all hazards to avert a collision and the statistics show that accidents are on the decrease.

As per United Nations Organization, more than 1.2 million deaths are due to road collisions every year. Transport Canada estimates that the injury rates in Ontario are about 475 for every 100000 due to collisions. Most collisions can be avoided but only if you want to change your bad driving habits for the better. It is important to note where you might err to avoid getting into a collision. Better be safe on the roads and stay out of accidents to prevent severe injuries and death.

What Are The Causes Of Most Accidents In Canada

There are many circumstantial, personal, and external factors that cause road accidents. Let’s examine some of the common reasons that lead to a collision in Canada.

Who Has The Most Car Accidents, Men Or Women

As per data from Statistics Canada, it is clear over the past few years that women are safer drivers than men. Men tend to cause more accidents as per the statistics that are shown below due to various reasons. Most men drive more distances on an average basis than female drivers. This offers more exposure on the road to traffic and other hazards and there is a higher risk for men. Apart from these reasons young men are more aggressive drivers than females and take risks often. Well, the following numbers speak for this disproportion.

As per the above table, the collision statistics reported by Transport Canada is on the decline over the years. From 2010 to 2014, there has been a steady drop in the number of fatalities due to collisions. The only inconsistency seems to be in 2012 when the number of fatalities increased by 42 compared to 2011. On the other hand, when you compare the rate of injuries due to collisions there is a steady decline. The disparity in injuries and fatalities rates is very high as per the data.