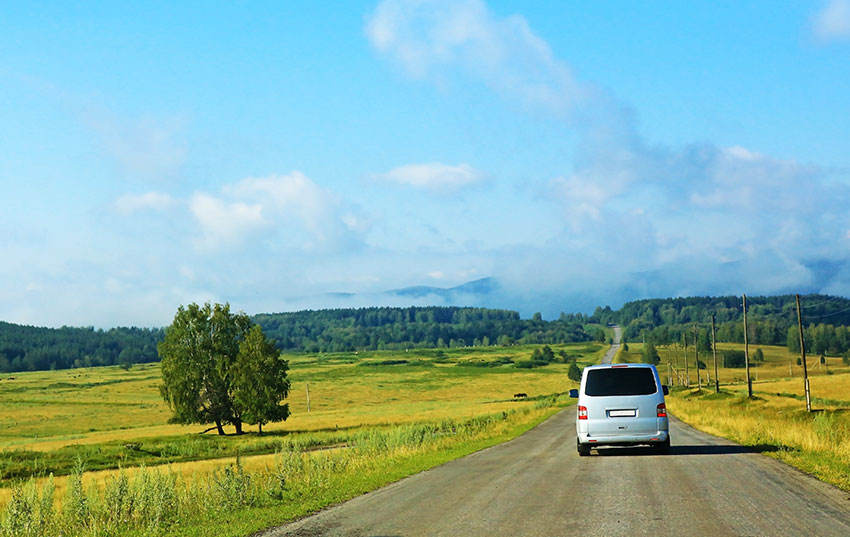 There are many reasons why a car owner may want to choose a minivan as their vehicle. When they do they also want to consider those that will be the cheapest to insure. Here is a list of some of the most popular models that offer some great options for getting great insurance. 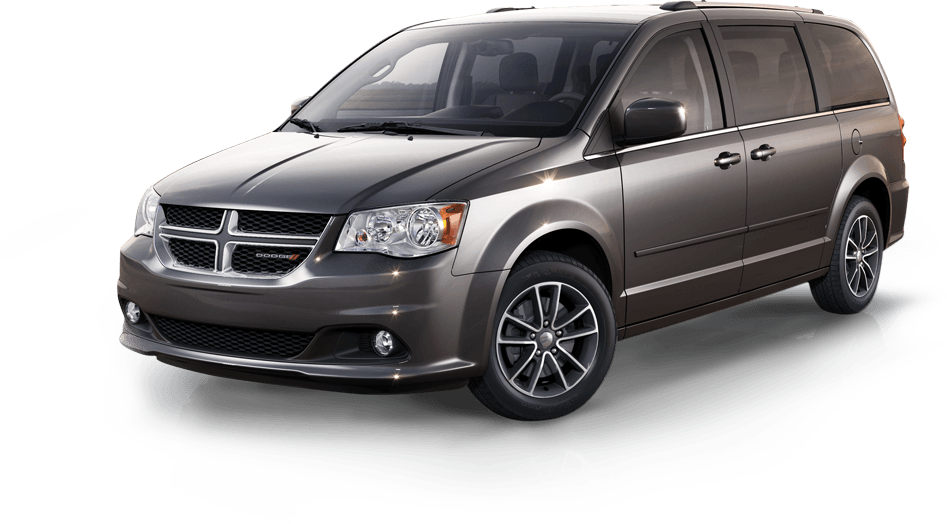 The Dodge Grand Caravan has consistently been on the list of best minivans for a number of years for Canadian drivers. Its proven track record is what it allows insurance companies to take into consideration when determining insurance premiums. The 2020 model has received a good rating in all crashworthiness ratings with the exception of headlights and a small overlap front driver’s side. It is estimated that insurance for this particular vehicle would be approx.. $80. Per month based on good ratings for the applicable metrics applied by the insurance company

The 2020 version of this minivan received the top safety pick by IIHS. Overall for crashworthiness, the ratings are good. With two areas being acceptable which are headlights and the child seat anchors for latch ease of use. It has received a marginal rating for a small overlap front driver side. Insurance is estimated to cost approx. $70. Per month provided the driver reaches the standard approval ratings in the metrics relied upon by the insurance company.

This make of minivan has an excellent safety history. It was awarded by IIHS as the top safety pick for 2019. For the 2020 model ratings for crashworthiness it has received a good rating with a good rating plus for child seat anchors latch ease of use. However, for headlights, it has received three ratings ranging from acceptable to poor.

Another make that has an excellent past record. 2019 was a top safety pick. The 2020 version has received a good rating in all categories with the exception of the headlights which has a rating range from Acceptable to poor. It also comes with some optional safety features such as lane departure warning and lane departure prevention.

Some of the estimates for insurance coverage for this vehicle are around $50. Per month based on the vehicle metrics themselves. The overall crashworthiness ratings are mostly in the good category with the exception of the small overlap front on the passenger’s side. It has also received a poor rating in the crash avoidance and mitigation section for headlights. Which seems to be common with several of the minivans. This model also has some optional safety features such as daytime running lights, blind-spot detection, and lane departure warning.

Some may not consider this as a traditional minivan however it is classed as a minivan and falls into the reasonably priced vehicles for insurance.  It is no longer being produced with the last one being the 2015 model but is still one to be considered for insurance savings. The 2019 model did not fail when it came to some great safety features.

Again another vehicle that some will argue is being considered as a minivan it has a lot of features that families find they can benefit from. It can seat up to twelve passengers which is great for the sports parents who end up carpooling other team members

This passenger vehicle can hold up to fifteen passengers. The 2021 version is loaded with safety features. Although there may not be enough data collected yet for insurance companies to rely on they are going to pay attention to its features. These include a rear vision camera and standard airbags.

The 2021 version of this model is exciting in that it has received some great safety ratings across the board. Although like many of the others it was rated poor for the safety ratings of the headlights. Something else that is favored with this vehicle is that many of the important safety features are considered to be standard which includes daytime running lights, blind-spot detection, lane departure warning, and lane departure prevention. Some of these are often considered optional for other makes.

This model was last produced in 2017 but is still one that can attract some good insurance premiums.  It earned a good rating for crashworthiness in three categories with a poor rating in small overlap front driver side. It was classed as acceptable for roof strength and marginal for child seat anchors for latch ease of use. One of the positive features that insurance companies may look at is the replacement costs of this vehicle as it is reasonably priced for its year of make.

When looking for good rates for the minivan you are thinking about purchasing you will want to start with doing some insurance comparisons perhaps before making your purchase. This way when making your decision between the make and model that you may be favoring you will have an idea of the insurance costs.

There can be great insurance premiums both on new models as well as used ones. Each insurance company will have its own format for determining the cost of the premiums. Don’t forget aside from the premiums there will be other metrics that they will need to consider. A great deal of focus will be put on the driving record.

Fortunately, the minivans don’t make it to the most popular vehicles for being stolen too often. Which is another factor that can affect insurance ratings.

It is well worth shopping around for the best insurance rates prior to making your final decision about the one you want to buy. If it has hit the most reasonable list for insurance purposes it will usually have top quality safety features.