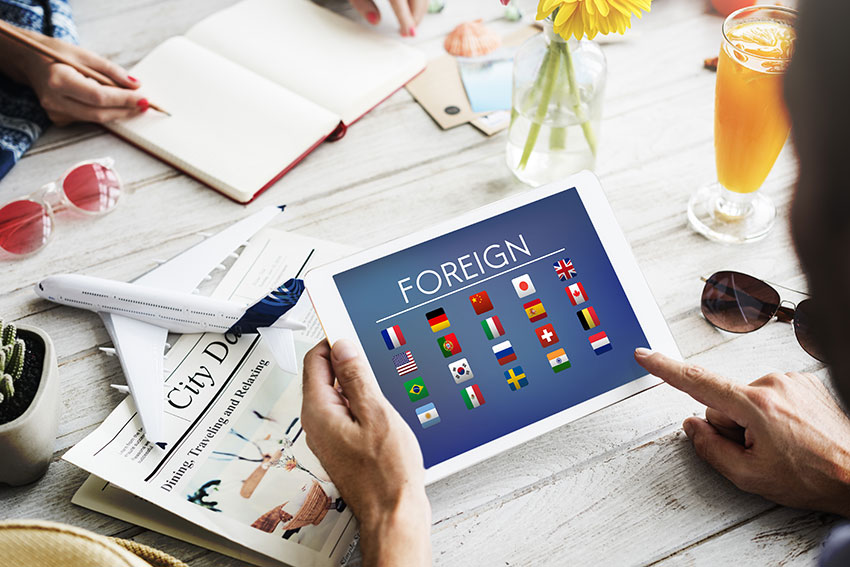 Car insurance is an unwanted expense most Canadians grudgingly accept. It’s important to protect your financial well-being and your peace of mind with adequate insurance. Also, it might be comforting for you to know that car insurance is not something unique to Canada though. You’ll find various different types of car insurance regulations right across the globe. These policies may vary considerably, but in general, they all serve the same purpose. They’re in place because of the importance of protecting car owners and the owners of other vehicles in the event of accidents.

The United States is a bit of a different case as each individual state controls its own laws with respect to auto insurance. There is quite a lot of variety. There are some similarities in all 50 states though and that relates to the fact that each state requires drivers to be covered for both bodily injury and for property damage. The amount of money they have to be covered for in each state varies quite a lot though. That’s where the difference kicks in. No matter where you go in the United States you can’t escape the fact that you do require car insurance.

In Australia, the insurance system is a little different from what we’re used to. There’s actually a state-based system called the Compulsory Third-Party Personal Injury insurance system that covers each car and the person driving it in the event of personal injury during an accident. If you sell your car that third-party personal injury insurance is also transferred to the new owner and therefore they’re automatically covered. The system doesn’t cover Australian car owners for property damage though. Coverage that protects your investment for the replacement value of the car must be bought separately.

The insurance system in place in South Africa is similar to the one in Australia. It’s just that the source of the funding for the system is a little bit different. There is a centralized government fund called the Road Accident Fund that’s designed to cover all South African drivers in the event of an accident. It’s not tied to any particular car. As long as you’re a licensed driver and you’re driving a motor vehicle you are covered by this fund. Extra coverage is required to protect your financial investment in your car and this is purchased separately.

In conclusion, no matter where you go in the world the story is pretty much the same as the examples we’ve used above. Insurance policies look very different in each country. The one constant is that there is always some sort of mandatory insurance policy no matter where you go. The only difference is that in some countries the car owner pays for the insurance and in others, there’s a state policy in place.