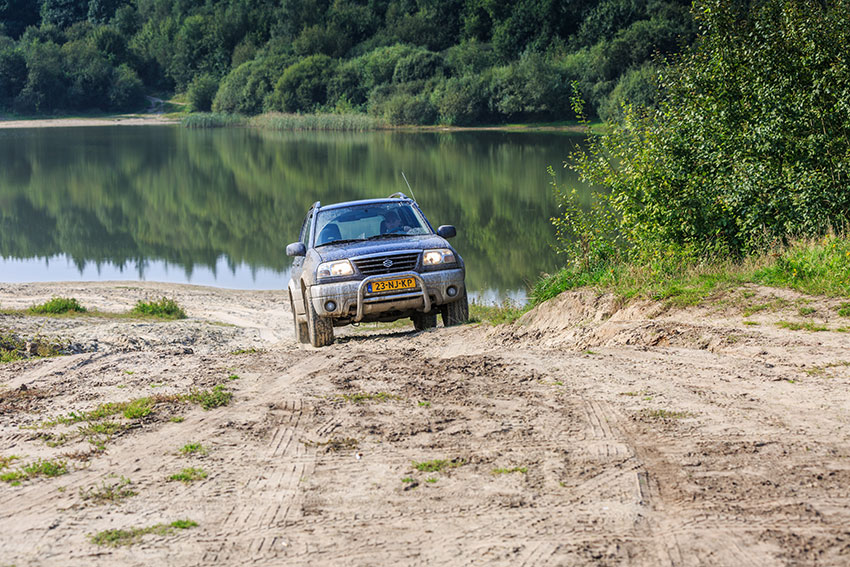 The most striking difference between Calgary and Toronto after you ignore the Rocky Mountains is the setting of each city. Calgary is an urban oasis in a largely rural province. Toronto, on the other hand, is surrounded by development with only tiny pockets of agriculture and green space. When it comes to car insurance, however, drivers in the cities themselves face similar challenges. Here’s a look at how the cities compare.

Both Ontario and Alberta have government-regulated auto insurance provided by private property and casualty insurance providers. Each province has a minimum amount of mandatory insurance necessary to legally operate a car. These amounts of coverage are:

Provincially, the best comparison was conducted by the Fraser Institute in 2011, comparing car insurance cost and affordability across Canada. While dollar values have increased since the relationships between Ontario and Alberta have remained fairly constant.

In real dollar cost terms, Ontario is the most expensive province to insure a car. At the time of the study, the average amount paid by the province’s drivers was around $1,300. A similar driver today would likely pay around $1,500. Alberta is closer to the middle of the pack for average premiums. The Fraser Institute reported an average cost of just over $1,000 in 2011. Today, the same coverage is likely just under $1,200.

Affordability shows a much larger gap. The study looked at the average disposable income for drivers across the country and compared it to the average car insurance premium. This gives a percentage value of that income necessary to purchase car insurance. Alberta drivers needed just 2.7 percent of their disposable income to buy car insurance coverage. Ontario drivers needed 4.5 percent to make the same purchase. Part of this has to do with high wages and the comparative strength of the Alberta economy.

When comparing Toronto and Calgary as cities, insurance costs will generally be higher. Urban congestion, crime, and population density usually conspire to drive car insurance premiums up. Toronto and surrounding areas currently experience extensive car insurance fraud. This drives the cost of claims through the roof and subsequently, all motorists in hard-hit areas see increases in insurance prices.

Ultimately, it comes down to the lowest average rates in Toronto beginning around the provincial average of $1,500. In Brampton and Vaughan, averages can be $1,000 beyond that or $2,500 annually. Calgary fares much better, as the extremes in the province don’t seem as pronounced as Ontario’s. Average car insurance costs in the city are higher than provincial amounts, with Calgary drivers looking at a median of about $1,250 in annual car insurance coverage.