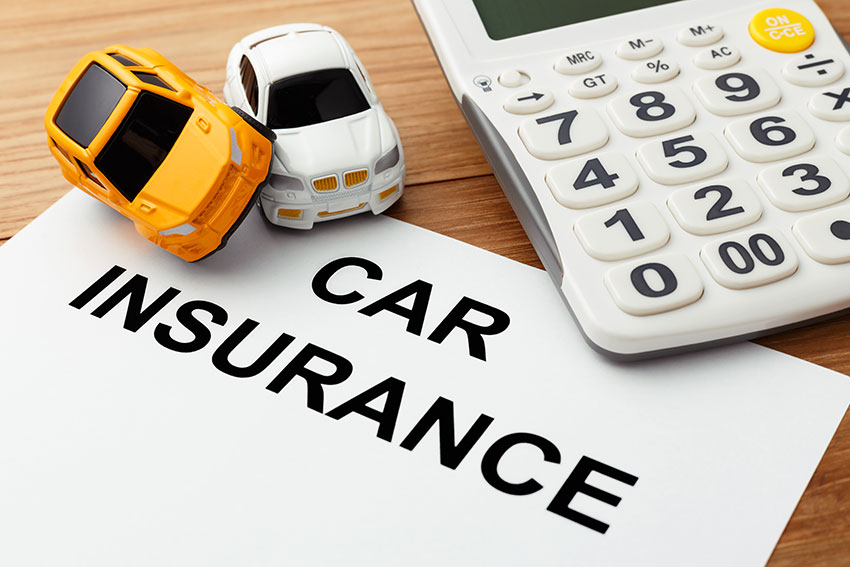 Car insurance in the neighboring cities of Mississauga and Brampton are substantially different, even by the high-cost standards of the Greater Toronto Area. The frequency and cost of car insurance claims in Brampton bump up prices for all residents. Mississauga’s closer proximity to downtown Toronto may also be a factor for commuters. Fewer miles driven mean lower car insurance costs.

One of the biggest reasons for the disparity in prices is the changing of city dynamics. While Brampton is expanding and growing at an impressive rate, Mississauga is fairly built-out. Brampton has the potential to surpass Mississauga’s population and economic growth, and its economic and social aspects are attractive for young professionals. As the average age of the city-dwellers decreases, car insurance rates necessarily increase because there are more statistically risky drivers on the roads. The increase in traffic also outstrips the rate at which infrastructure is expanded.

On the other hand, drivers in Mississauga benefit from the city’s stability and aging population, often enjoying lower car insurance rates because of more stable drivers and people with greater amounts of experience. Car insurance is also about risk assessment and a mother in a minivan is certainly a lower risk than a young adult heading home at night in a sports car. City infrastructure is focused on maintenance and upkeep, rather than building out into newly developed regions.

Another factor that’s often cited for higher living costs in Brampton is the crime rate. In particular, car theft and car insurance fraud are thought to be major contributors to the high auto insurance claims experienced by the community. By living in an area with a history of frequent and heavy insurance claims, a driver partially adopts the risk of the neighborhood, regardless of their own history and experience.

The corridor following the 401 and north, from Rexdale into Brampton is the highest cost area for car insurance in Canada. The way that most insurance companies factor risk means that this previous history is likely to influence car insurance prices for some time to come. Only as claims come down in price and frequency over time will the area’s auto insurance premiums begin to follow.

While there are several differences between the cities, it’s important to note that there are also similarities. Both cities have few residents who walk or bike to work, meaning traffic in each area is fairly heavy. Heavy traffic translates into more accidents, driving up insurance costs.

Both cities are also located in Ontario and thus, they are both subject to strict government regulations that determine basic insurance minimums that each driver must carry.

Drivers in both Mississauga and Brampton can benefit from the Ratelab car insurance calculator. A free, no-obligation tool, it takes personal car insurance information and searches over 50 Ontario car insurance providers to find the best fits for coverage and price. Since the calculator uses one set of data, drivers get a clear apples-to-apples comparison between companies. Following up calculator results with an agent or broker can provide the base for the best rates in car insurance coverage.