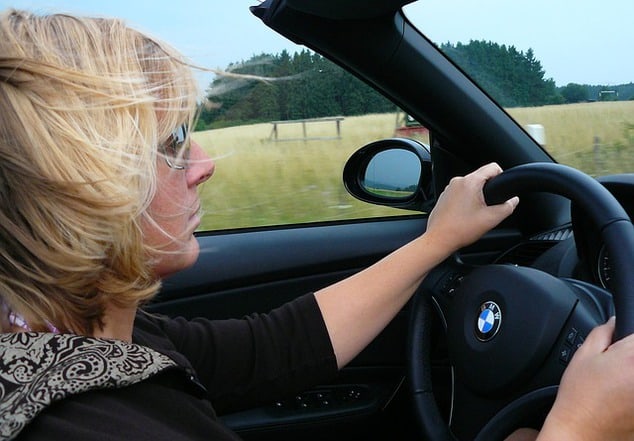 This list of top ten locations may help drivers choose a good location for them to take their G drivers test.

Some individuals look for confirmation that small towns can be an excellent location for G driver testing. Espanola is an excellent example of this. This town is Ranked number one for the lowest fail rate in the G test category for driver’s licenses. It is a town that makes up part of the Sudbury district.

This small town makes up part of the Cochrane District. Kapuskasing is a beautiful place. Plus it is also considered to be the second-best place for one to get their G driver’s license. It boasts of a meager fail rate of 9%. However, it only rates as number eight for best places for the G2 drivers.

Sudbury takes the third best spot for getting a G driving license. Also, it also holds the same place for the best locations for getting a G2 license. It may be somewhat surprising that some of the residents of Sudbury complain about the drivers in this city. Plus they indicate that the accident rate is quite high. Other residents say that both drivers and pedestrians are to blame for the high accident incidents. Also, speculation is that the worse spot for accidents is n the downtown core. It is at the intersection of Brady and Minto Streets. Also, it might be a good idea for those who are going for the G license to familiarize themselves with this intersection. Just in case the driving examiner has this area on their test route.

Sault St. Marie is the third-largest city in Ontario. Also, it comes in fourth place of the top ten for being a good place to get your G license. Plus, it is usually thought that larger cities make it more difficult to obtain a driver’s license. However, this is not applicable here. Statistics show that the failure rate is only 12% for this city when it comes to the G drivers test.

If you happened to check out the best Ontario driving center to get your G2 license, then you would have found that Kenora was on the top ten list. For the G license, this one comes in at the 5th spot. A few who have to take the test here have made some suggestions. One of these is a driver may want to keep an eye on their speed as people tend to drive slow here.

Those that are not familiar with Thunder Bay assume that this is going to be a small rural city. As such, they may think that this will be a more comfortable region to pass a G driving test. The reality is that Thunder Bay has a population of 108,359 according to the last count which was in 2011. Also, for those that would like to take their test in the regions of Geraldton, Manitouwadge, Marathon, Nipigon, and Schreiber, they can call the drive test number to book their appointment.

The fail rate for the G driving test in Dryden is 20% which is just slightly higher than the fails for the G2 test here. Also, it is the second-largest city in the Kenora district. Yet, Dryden is the smallest community in Ontario that has been given the rating as being a city. For those that want to book at alternate locations close to this region, they can schedule their appointment through the Dryden Driving Center. It applies to the areas of Ignace, Pickle Lake, and Sioux Outlook.

Belleville is part of the Quinte Bay region, and it is a bustling city. For those taking their G driving license, they could end up doing some highway driving. It may be on any one of the three major highways that Belleville has easy access to. These include Highway 401, and two provincial highways which are highways 37 and 62. The hub of the city is always busy, and drivers have to remain vigilant. Even so, this city has made it to the top ten best locations to do a G test.

When one looks at the main street of North Bay, it may at first glance seem like a historic country town. Those taking their G license here may have to participate in a drive through the city’s core. Or it could be they will need to take their instructor along either Highway 11 or Highway 17. Also, both of these makeup part of the Trans-Canada Highway.

Sarnia is a relatively large city that has a population of around 71,000. Drivers that are planning on going for their G test during the winter months should keep an eye on the weather. Also, this city is not part of the snow belt but it gets its fair share of snow from lake effect snow. In addition, those who are not keen on taking their G test in this type of weather may want to consider waiting for the warmer months.

Having a top ten list of good locations that provide G testing for driving can be a great resource. Plus, what is also helpful is knowing what some of the major causes are of individuals failing the test. The following is a list of ten of the most common reasons for this not in any specific order.

When choosing a driver test center in Ontario in most cases booking your appointment early is ideal. These are busy places, and there can be a wait for an appointment. Familiarizing yourself with the area where you are going to be taking your test will also help. A driver should also consider they may have to drive in any weather condition. The weather varies significantly by season and by region in Ontario. Individuals who are going to take their G test should be fully prepared.