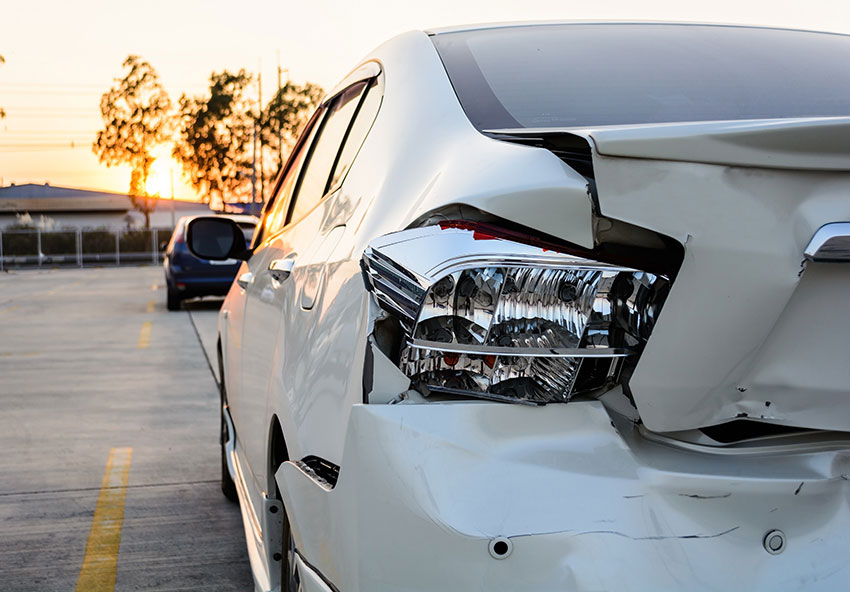 Car insurance rates in and around Toronto can be the worst of the worst. Ontario is already the most expensive province in which to insure a car. The urban factors of the GTA contribute to the highest premiums in an already costly auto insurance market. However, insurance premiums are calculated, in part, based on postal codes. Each region could have different insurance influences than those in the surrounding area. While there are some car insurance cost nightmares, Toronto does have some neighborhoods with comparatively affordable rates.

How Car Insurance Costs are Calculated

To really understand the cost of a car insurance policy, knowing the contributing factors helps. The Insurance Bureau of Canada offers a comprehensive explanation of the process. When it comes to postal codes, factors such as lock crime, insurance claim rates, congestion, car ownership and the number of accidents occurring within the area contribute to premium rates. Urban neighborhoods that are well served by public transit may attract residents who don’t own cars. Those who do may use transit for commuting and cars for weekends. Fewer kilometers driven mean less accident risk. Areas further from downtown Toronto require longer commutes. Fewer transit options also push workers into cars.

The Best Areas for Car Insurance in Toronto

Sure enough, when examining car insurance rates in Toronto, the best prices are indeed found in centrally located areas. The lowest average rates are found in the M6G postal codes, the Christie area of downtown Toronto. Average rates in 2015 were just under $1,500 annually, about the overall average price for car insurance in Ontario. Forest Hill North, the M5P region, paid only a few dollars more. In the number three spot came Davisville North. The M4P postal code averaged just a bit over $1,500.

The Most Expensive Areas for Car Insurance in Toronto

The Albion region of Etobicoke, M9V, is only a few dollars less expensive than Downsview. Rounding out the three most expensive car insurance neighborhoods is the M1X postal code in Upper Rouge, Scarborough. About $50 less than the northwest hotspots, Upper Rouge reflects the generally high insurance rates in Scarborough.

The car insurance market in Ontario is expensive, but it’s also served by private insurance companies in competition with each other for your business. This results in each company devising its own formula for calculating premiums. One driver’s car insurance needs could come with a different price from every insurer.