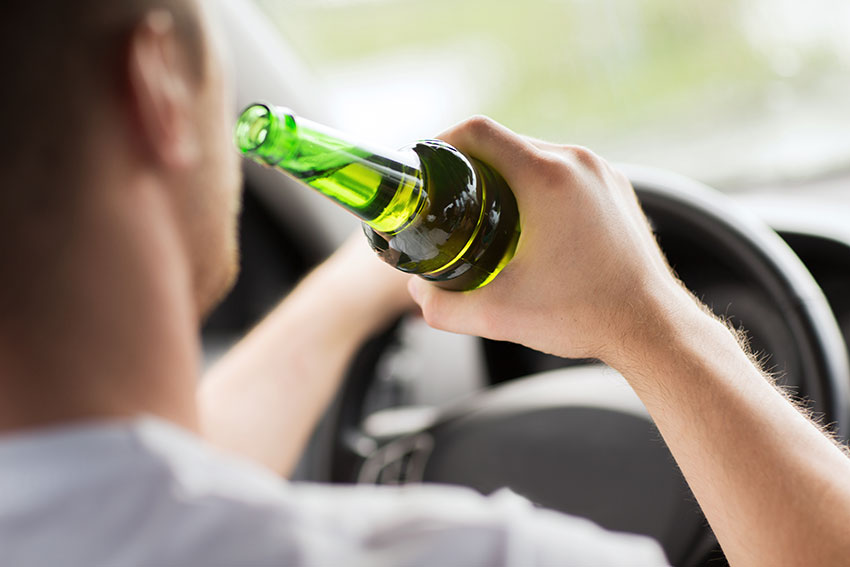 How Much Is Car Insurance After Drink Driving Ban?

The average car insurance cost after a drunk driving ban is $5,760 in Ontario.

This is an estimate of how much it could go up in the province of Ontario. It can differ in each province. This estimate is based on the average insurance rate of $1,920, which increased by three times. But it could increase by as much as five times. 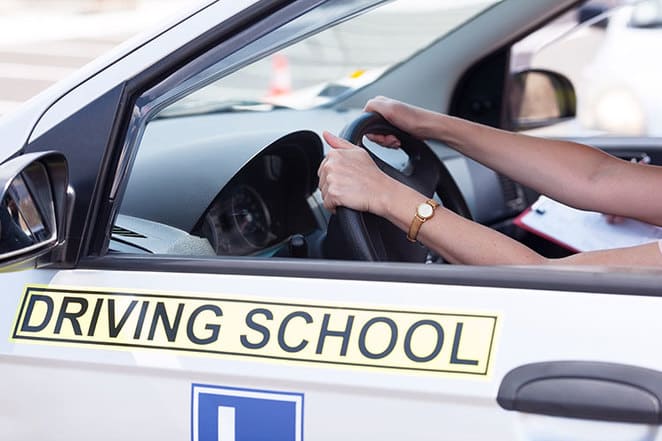 But this will depend on what country you are referring to. For example, the UK has a Drink Driving Course that may help to reduce the costs of insurance after a DUI. In Canada, there is a mandatory course in some provinces that have to be taken depending on the circumstances of the DUI. There are specific penalties that are given depending on the offense.

In Canada, the mandatory education program is the Back On Track Program. This is not a choice. Therefore it is not likely that taking the course will affect the increased insurance premiums in a positive way.

BAC In The Warn Range

BAC is the blood alcohol concentration level. If it is 0.05 or higher there will be a 3-day license suspension and a $250. Penalty.

For each additional offense in this category, there are additional immediate consequences.

If convicted in the courts for impaired driving there are additional consequences.  For example

For additional offenses, the penalties become much more severe.

How Long Do I Have To Declare Drink Driving To Insurance? 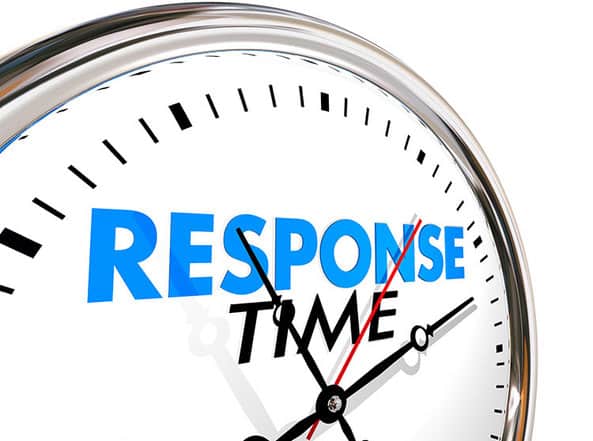 Up to six years.

There are some that believe that the Insurance companies may not find out about a client having a DUI conviction. At least not until it’s time for their policy renewal. That may be true in some cases

Not Telling Insurance About Drink Driving

There are several insurance companies that will not provide insurance to those that have been convicted of a DUI. They have the right to refuse coverage. However, if you apply for vehicle insurance and are rejected then they have to provide you with the reason why.

Is My Car Insurance Invalid If I Drink Drive?

Part of it could be.

It is mandatory to have vehicle insurance for drivers in Canada. This is mostly to protect the third parties and property. If you have an accident while driving under the influence this could affect your claim. The insurance company will pay the third-party costs, but very well may not pay any expenses for fixing or replacing your vehicle or any of your medical expenses. Further to this, the company you are insured with may cancel any further coverage.

What Is A DUI?

The Canadian Criminal Code covers laws regarding impaired driving often referred to as Driving Under Influence (DUI). What this means is operating a vehicle when

Having taken alcohol or drugs or both

The ability of the individuals was affected to any degree by these substances.

This doesn’t mean that there has to be enough of either or both to exceed the legal limit.  A charge of impairment can be levied if the individual’s ability to drive was affected by them.

Getting Insurance With A DUI 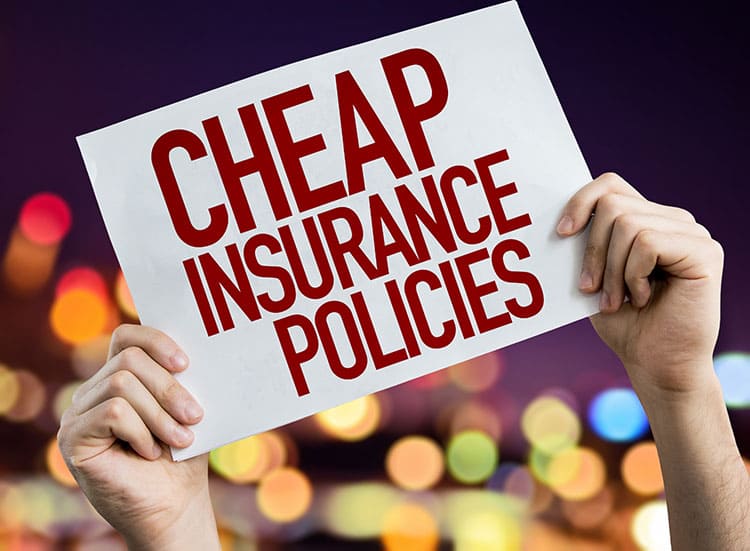 There may be a period of time where the individual is under driving suspension, therefore, will not require insurance as they cannot drive. Once they are legally allowed to drive again this is when they are going to have to seek out insurance coverage. They are now in the high-risk category.

Some insurance companies will not insure drivers with a DUI. But, there are some that specialize in high-risk insurance. It is worth getting quotes from these companies as there may be some variances in what the cost of the premiums is going to be. However, it will not be cheap as the category the driver is now a high risk which means much higher premiums. But at the same time at least there is an opportunity to get insurance. Otherwise without it in Canada, the driver will not be able to operate a motor vehicle as insurance is mandatory.

If you end up in the high-risk category because of a DUI it is going to take time for you to graduate out of the high-risk category. During this period of time, it is important to maintain an impeccable driving record. This will work to your benefit when it comes time to obtain standard insurance where you can get better premiums for having a clean record.