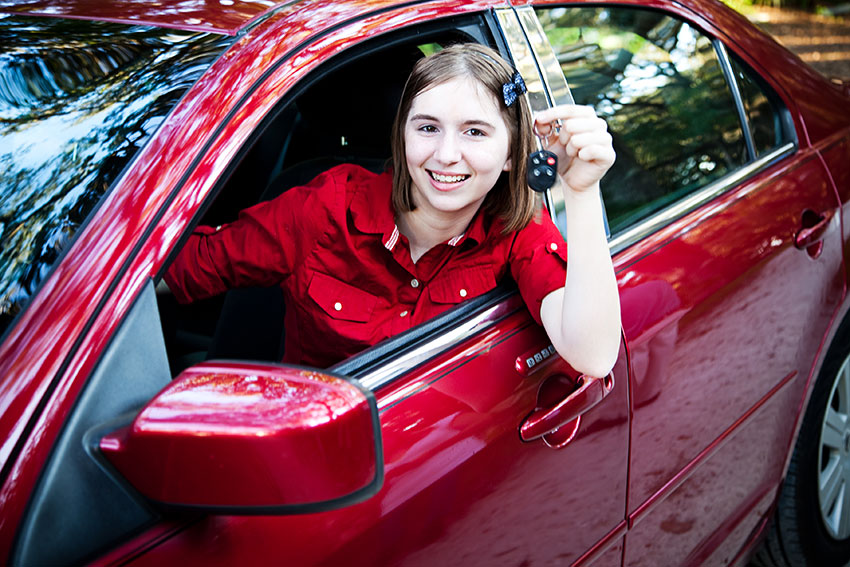 17-year-old males and females are very expensive to insure because they are new drivers and pose a much higher risk to insurance companies. The likelihood of a 17-year-old male or female getting into a car accident statistically speaking is much greater.

The young 17-year-old male and female drivers living in Ontario are already at a disadvantage when it comes to obtaining car insurance. Ontario is ranked as one of the highest-priced auto insurance provinces in Canada. Unfortunately, young new drivers will feel this the most. There are many factors that will dictate how much car insurance will be for a 17-year-old male or female driver. Some of these factors may include:

As well as other factors.

Anyone driving a vehicle in Ontario must have car insurance coverage. This can be very expensive for a 17-year-old young driver. Quite often, parents will add their children to their car insurance policy as an additional driver, this will help reduce the cost somewhat.

How Much Does It Cost To Add A 17 Year Old To Car Insurance?

What Car Is The Cheapest To Insure For A 17 Year Old?

The cheapest car in Ontario to insure for a 17-year-old is a Nissan Micra.

Historical data helps to identify patterns and the nature of insurance claims. This data is used to predict the future of male and female drivers. Studies have shown that men typically are more prone to car accident claims. This data also provides insurance companies with information pertaining to alcohol and drug impairment while driving a motorized vehicle. Statistics have proven that much higher impaired driving incidents occur with males compared to females. It has also been determined that males are far more likely to commit offenses such as dangerous and careless driving. In general, regardless of age, men tend to pay higher car insurance premiums than women do.

Teenagers often ask why their car insurance premiums are so high. There are several reasons for insurance providers to charge teens a higher insurance premium. Aside from the fact that studies have shown that teens are more likely to be in car accidents, they also have a much higher rate of injuries pertaining to accidents. The reason being many teens are less likely to wear their seatbelts, they lack driving experience, they are at a higher risk for driving under the influence of drugs and alcohol, and tend to be much more impulsive than older experienced drivers. With the advance of electronic technology in recent years, teens tend to use their cellular phones and other devices while driving which directly increases the chances of being in an automobile accident. 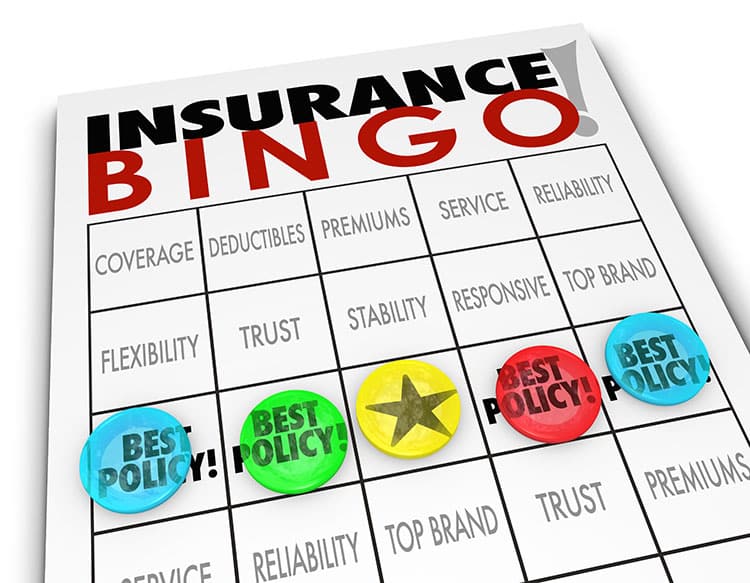 Aside from age and gender, there are several other factors that insurance providers take into consideration when quoting insurance premiums for 17-year-olds. These include:

17-year-olds may pay higher premiums if they live in a busy area such as busy cities, the risk of car accidents is higher. If the 17-year-old lives in a high crime area, the risk of damage and theft of the vehicle will be much higher, creating a higher risk for the insurance provider.

Another very important factor considered by insurance providers is the driving history of the 17-year-old driver. Driving history includes the length of time driving, car accidents, citations, and traffic violations.

Ways A 17-Year-Old Can Save On Car Insurance

There are a few ways a 17-year-old can save on car insurance. These include:

For many 17-year-olds, the ability to finally drive a vehicle is very exciting. Many young drivers like to drive sports cars, however, sports cars are significantly higher to insure for 17-year-olds. Choosing a less expensive and highly safety-rated vehicle can lower your insurance premium. Choose a car that is less likely to be stolen and is cheaper to repair. Quite often, depending on the insurance provider, minivans and sedans tend to be cheaper to insure as well.

Many insurance providers will offer 17-year-olds discounts for installing safety devices and driving apps. Some insurance companies also offer discounts to students in high school that maintain an 80% average grade. Maintaining a clean driving record for 3 years may provide a 17-year-old driver with a discount.

The cheapest way a 17-year-old can obtain car insurance is to be added as an additional or occasional driver on their parents’ current car insurance policy.